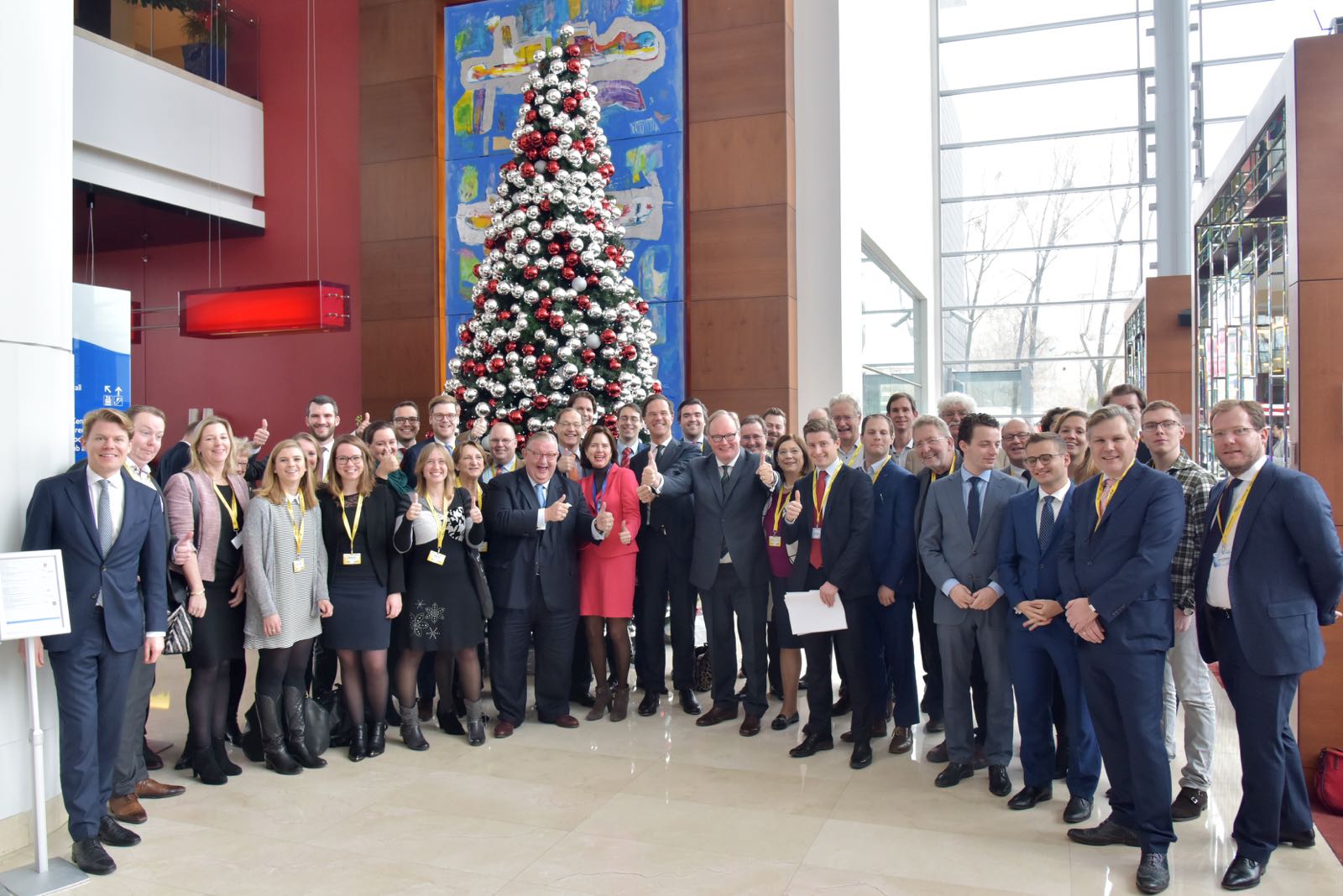 Various subjects were discussed in different forum Meetings:
• the future of EU-Nato,
• Tackling Cybersecurity Challenges in an Evolving Digital Landscape Cooperation,
• The future of the European Economy Post-Brexit,
• Machines, Jobs and Equality: Technological change and the labor market in Europe.
• How does media reporting shape the outcome of Elections? 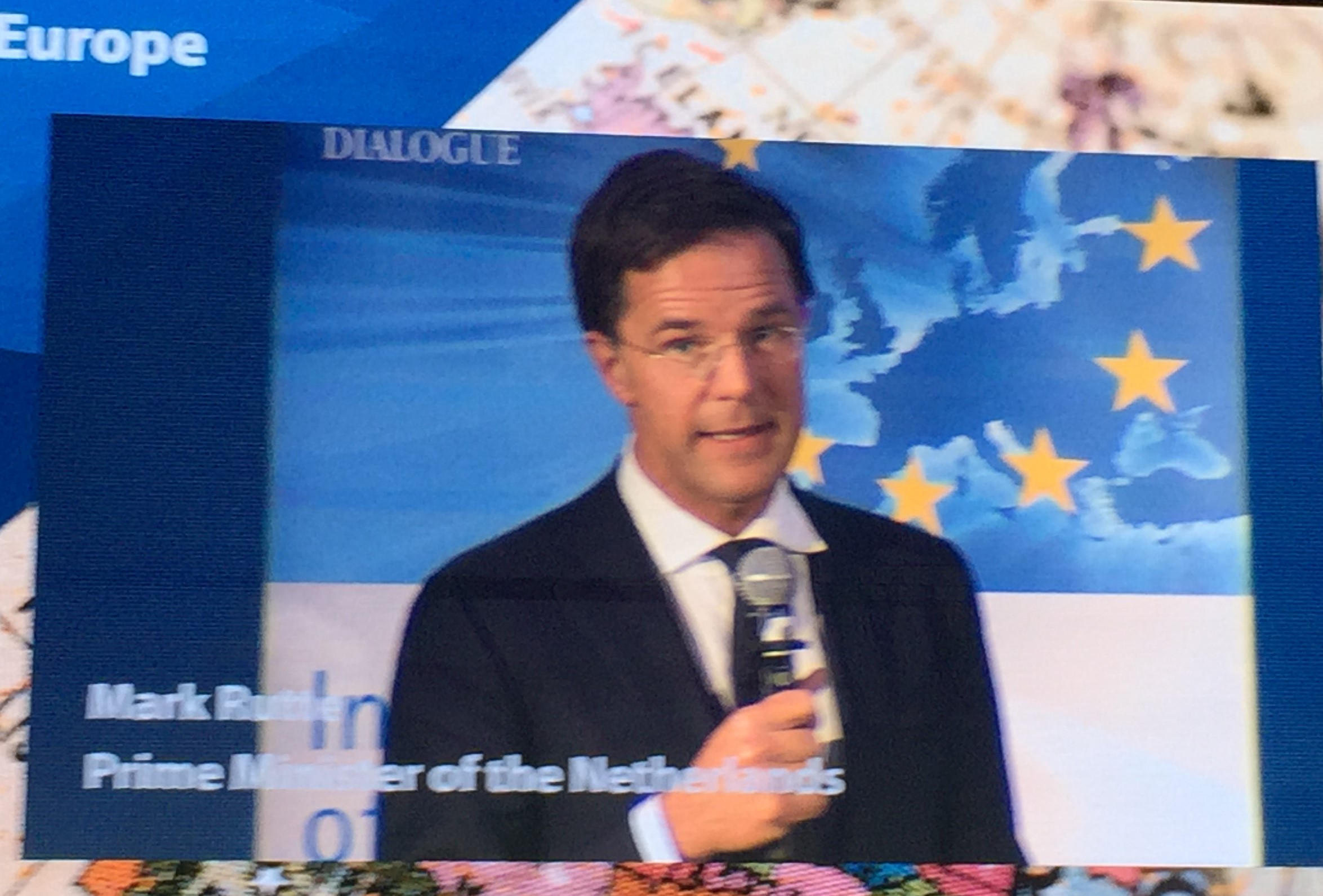 Many liberal Prime Ministers such as Mark Rutte of the Netherlands and EU Commissioners from Denmark, such as Margrethe Vestager, European Commissioner for Competition were present at different Events and gave passionate visions on the future of Europe. 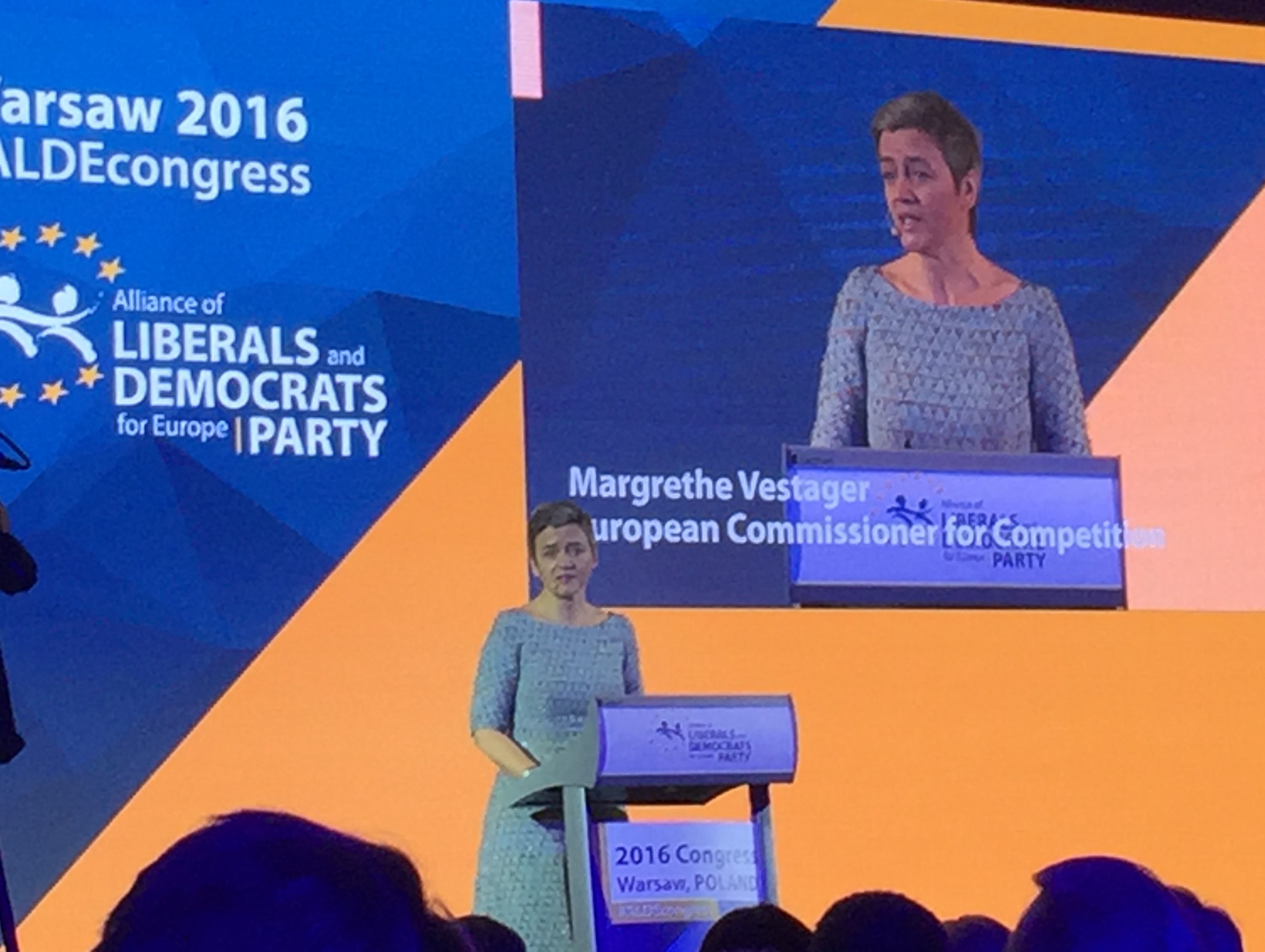 Resolutions were discussed and adopted of which the most interesting for INLW was the one on
“Women’s Right to decide over their own body”:

It called on ALDE Member parties to actively work to uphold the principle that the human rights of girls and women are basic human rights, to be protected not only in areas of public life but also in the privacy of the home.
• that ALDE Member parties are to act when women’s rights, including those related to sexual and reproductive health, are threatened or violated;
• Member parties are to recognize reproductive decision-making, including choice in marriage, family formation and determination of the number, timing and spacing of one’s children; and the right to the information and the means to exercise those choices;
• Member parties are to deal openly and forthrightly with unsafe abortion as a major public health concern.

A new initiative earlier this year of the ALDE party is The European Women’s Academy. It was held in Latvia. Here in Warsaw a presentation was given on the result of this first edition. And it was such a success building strong women candidates that this coming year there will be two Groups following the Academy program. One for the East of Europe and one for the parties in more Western Europe. 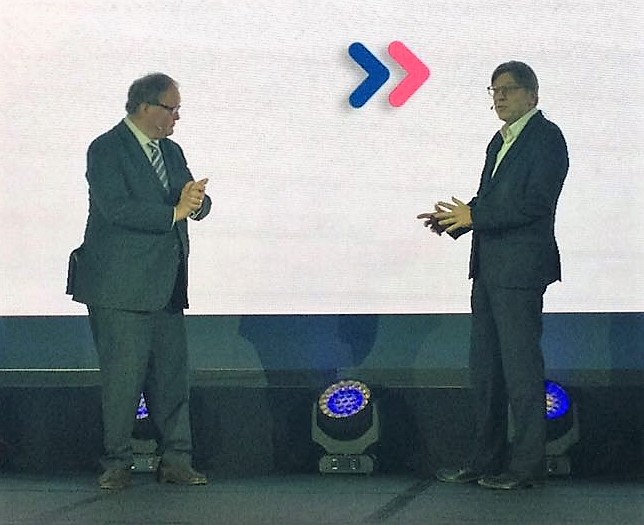 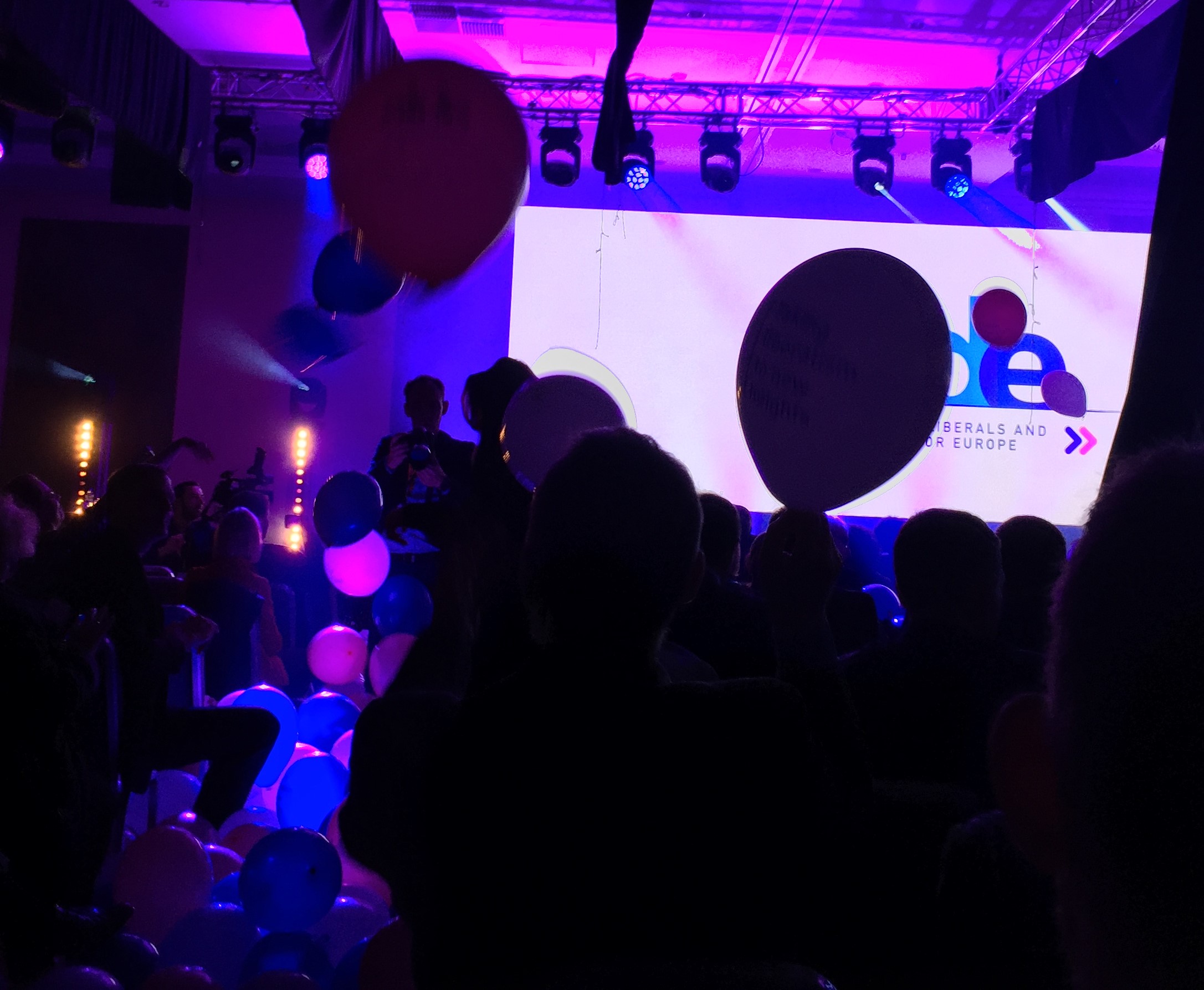