Women in the city council are much needed 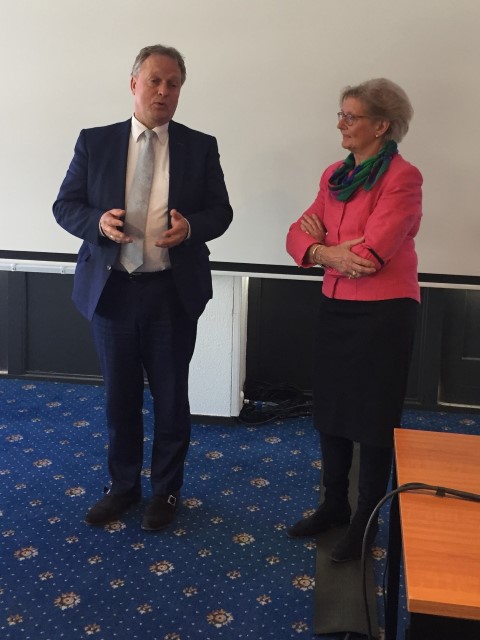 On the 25th of March the Dutch Liberal Women’s Network organised a speed-dating event to inspire women to apply for the municipal elections in March 2018. Over 35 women and one gentleman, some members of VVD and some just interested persons made the acquaintance of several VVD politicians. The municipal elections next year in March may seem a long way off but in the second half of this year the candidate lists will be made. Dutch Liberal Women’s Network states that the number of women in city councils are still insufficient compared to the number of men, according to Karima Bouchtaoui, member of the Liberal Women’s Network.

In 2014 only 28,3 % of the members were women and only 20% of the alderman were female. The number of mayors is slowly increasing but especially in small villages the number of women is still low. Time for action! 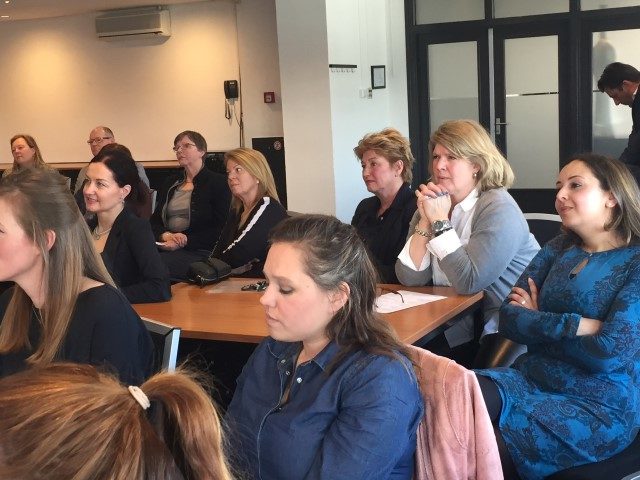 The event started with a lunch in order to network with one another. During the speed date the ladies had talks with Chantal Nijkerken, Hayke Veltman, Eric Ziengs, Paulien Geerdink and Sabine Koebrugge all politicians in parliament or local councils.

Questions such as: How can you become active in the local politics? What are the do’s and don’ts if you want to become a member of the city council? How is the procedure to get on the candidate list? were discussed. The experiences and personal stories that the VVD politicians gave, were helpful and motivating. The entire event was an enormous success. Cards were exchanged and conversations profound. But the most important result was that after the event several ladies decided to get themselves candidate for the procedure to be elected as a member of the city council. That was the purpose of this speed dating, according to Liberal Women’s Network chair Marijke Vos-Maan in her final words. 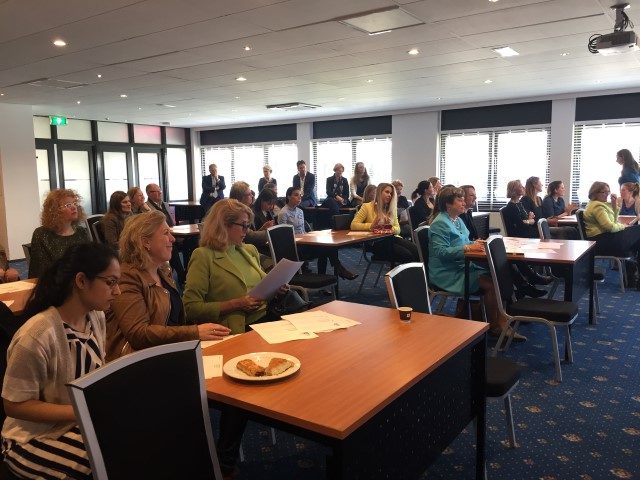