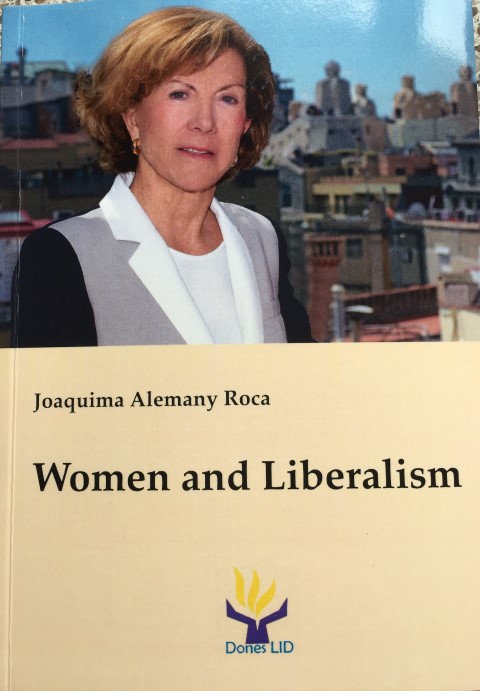 Joaquima Alemany Roca has presented her book “Women and Liberalism” during the 20th anniversary of INLW, which was celebrated on the18th of May 2017 in Andorra.

Joaquima is Past President of INLW, but was involved as a lawyer and mediator, councilor of the Barcelona City Council, Member of the Spanish and the Catalan Parliament and many other o

rganizations concerning women’s freedom and democracy. She has written several works on Women’s rights and has participated in relevant international conferences. She was one of the group of lawyers who participated in the drafting of the Penal Code Law.

In her new book “Women and Liberalism” she describes and identifies the liberal values and principles that were born in Britain. This book enlightens us about the struggle for women’s equality going back for centuries.

Historical or Classical Liberalism has helped to prepare the ideological foundations of Western Democracies of today. The Liberal values and principles have led to new ways of doing politics, away from the totalitarian and dictatorial processes. 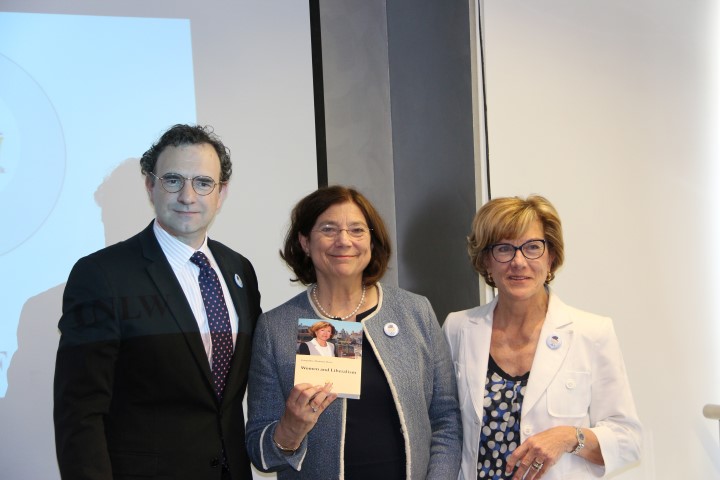 We congratulate Joaquima on the presentation of her book.