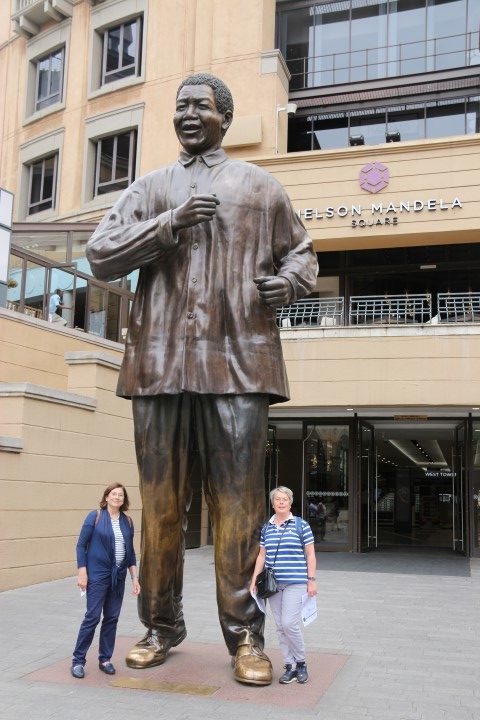 This year the theme of this LI Executive Committee meeting was “Good Governance”. The theme was explored with discussions on “Results of Better governance on different fields of government” and the influence of that on Local and Global Challenges for the 21st Century.

Our host was the Democratic Alliance (DA) and they had taken upon them to produce a draft for a new Johannesburg Declaration. This declaration was discussed and adopted during the last session of the meeting.

The DA was founded in 2000 although its roots go back much longer. DA is supported by liberals to the right and left depending on the subject. DA is in power in 33 cities now, among them Cape town, Tshwane (Pretoria), Nelson Mandela Metropolitan Bay (Port Elizabeth) and Johannesburg. In 2018 there will be Presidential elections. President Jacob Zuma will have had two terms by then. DA leader Mmusi Maimane has started to present DA as an alternative for the ANC. In the beginning of 2018 Maimane will have to be re-elected and as such will be the DA candidate for President during the next elections, where he will hopefully be seen as an alternative for the ANC candidate. 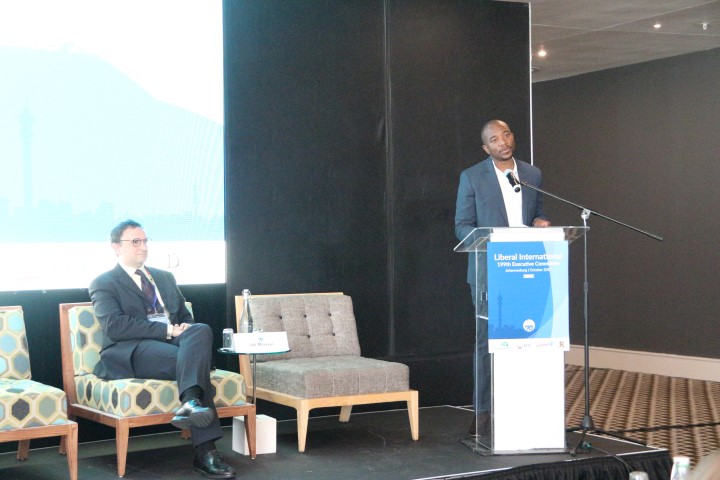 Our other host was the Friedrich Naumann Foundation for Freedom (FNF). FNF works throughout the world in over 50 countries to promote human rights, the rule of law, democracy and the principle of a free market economy. The Foundation has been in Africa since 1963, and has its Sub-Saharan African headquarters in Johannesburg.

For us INLW, it was also interesting to meet 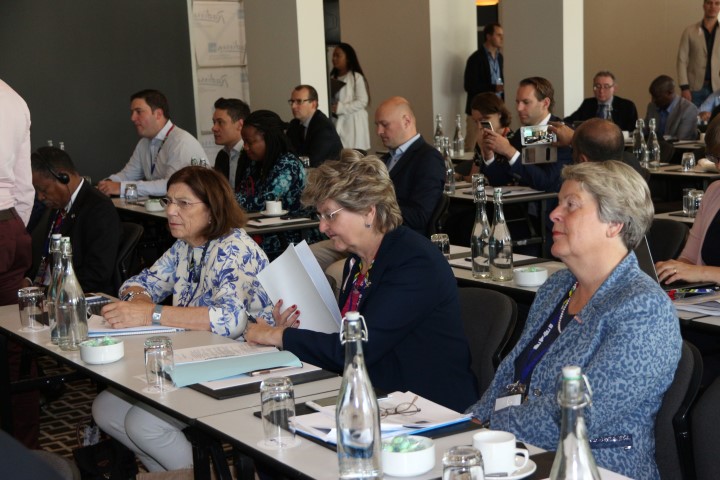 members of DAWN, Democratic Alliance Women’s Network. DAWN seeks to address the core issues affecting women and aims to empower women and create a society where dignity of women is recognized. DAWN seeks to combat and address: Rape and Domestic Violence, Maintenance issues, Responsible Parenting, Economic Empowerment and the Recognition of Women’s Rights as Human Rights by concentrating especially on customary law, constitutional law, patriarchy, tribal law and maintenance of families by fathers. In South Africa the educational changes for girls are still inferior to the education for boys. In the rural area’s apartheid is 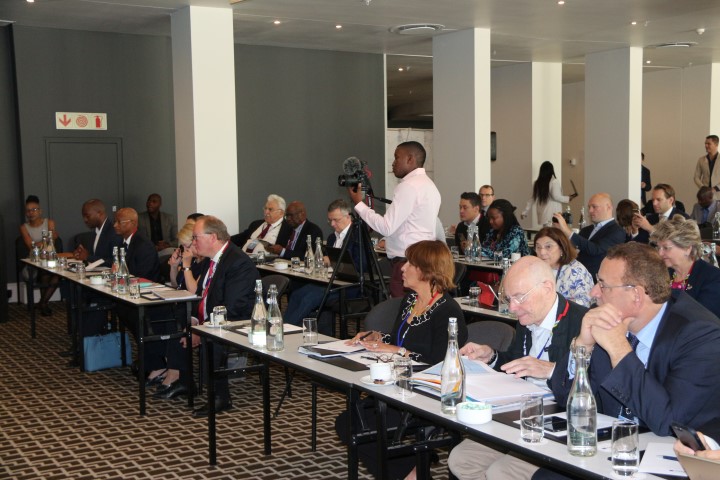 still feared and violence against women and girls such as rape is a big risk. A woman must leave her house once she becomes a widow. All these elements make it a slow process to make life better and to improve the education possibilities for girls. 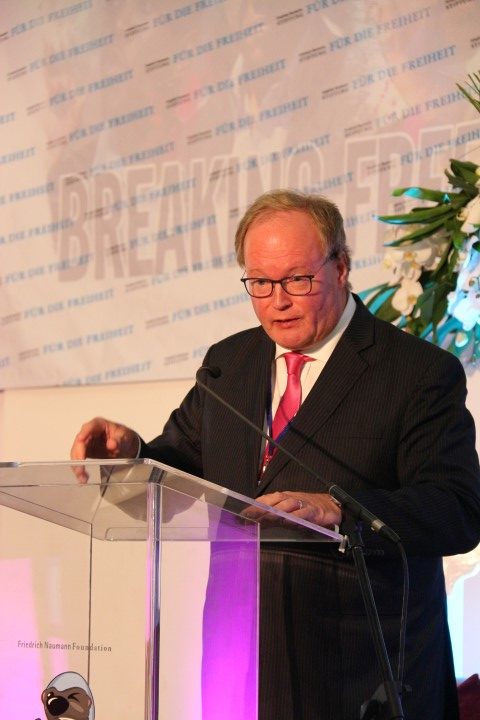 On Friday the theme of good governance was discussed. With good governance and the right institutions, a country has the means to develop itself and its people. You can only reach sustainable development by a transparent and trustworthy government. Sustainability, anti-corruption steps, transparency, inclusiveness, rule of law and independent justice will ultimately bring equal opportunities, equal education and equal innovation for a country. 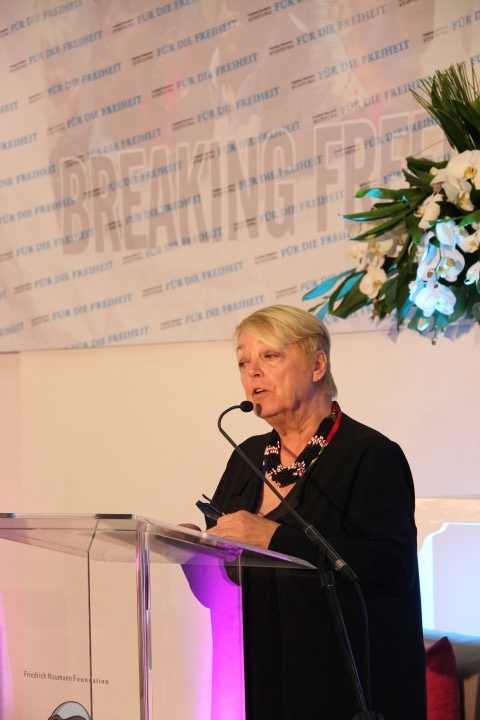 During lunch there was the opportunity to hear the country reports. The Brexit was widely discussed at our table among others with Sal Brinton who is a member of the House of Lords and president of the Liberal Democrats. Brexit will have an enormous impact in Great Britain and Europe.

The discussion in the afternoon panel gave us food for thought about “What is social equality in liberal terms?” 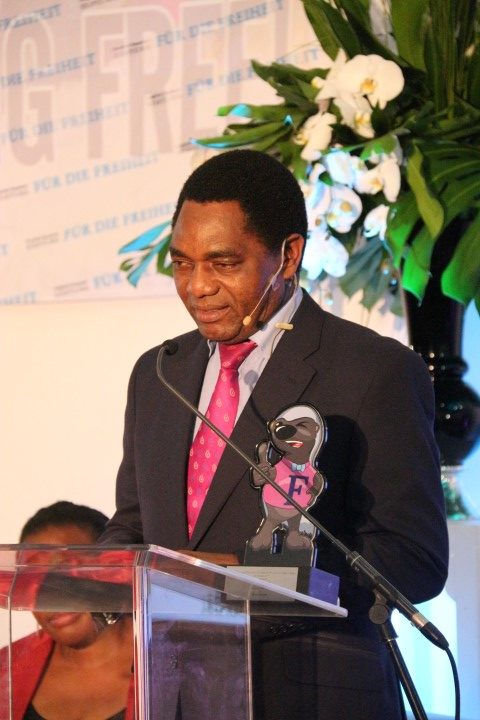 During the administrative session of the LI Ex Com INLW’s resolution “More Women in local regional, national and international policy making for Good Governance Worldwide” was adopted. Read on.

Friday evening brought us to Sophiatown the MIX in Johannesburg, a historical black cultural hub that was destroyed under apartheid and then rebuilt. During the event the annual African Freedom Speech and Award Ceremony was held. The Zambian opposition leader, Hakainde Hichilema, who spent time in prison for his beliefs, was given the award for his extraordinary contribution to the cause of Freedom in Africa.

On the Saturday morning several visits were paid to important places in Johannesburg such as Apartheid Museum, Constitution Hill, Inner city tour.

The panel discussion in the afternoon was about Better Governance: Liberal Answers to Twenty-First Century Challenges. 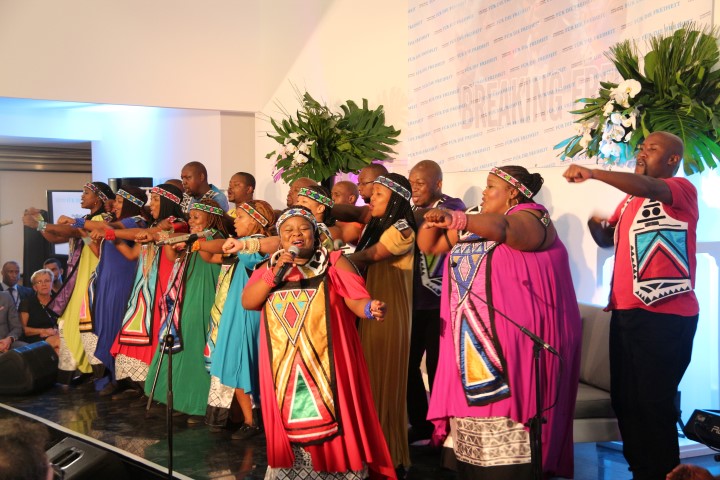 The panel was with the former Prime Minister of Guinea, Cellou Dalein Diallo, the national leader of AND, Edgard Razafindravahy from Madagascar; the Mayor of Johannesburg, Herman Mashaba, Solly Msimanga, Mayor of Tshwane (Pretoria). The discussion was led by our President of LI, Juli Minoves.

For South Africa teaching people in citizenship is important. Too many people need the government, there is too much dependency. Civil society must take the power back from the government and improve the government. 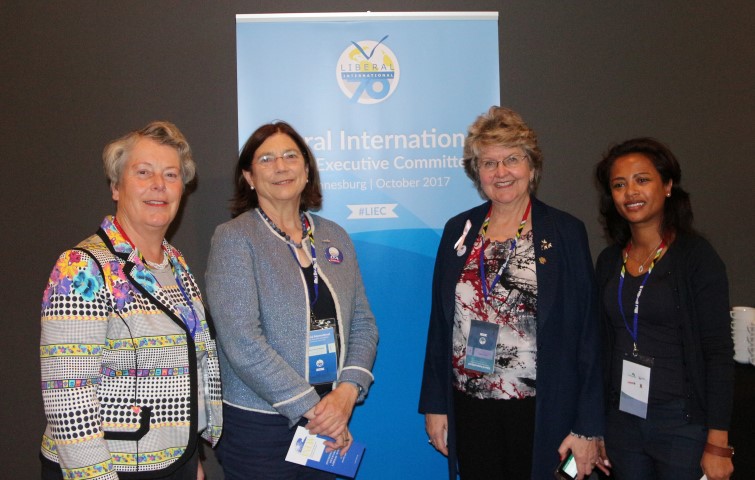 You cannot talk about freedom if you don’t get people to act honestly, there is still too much corruption in this country. 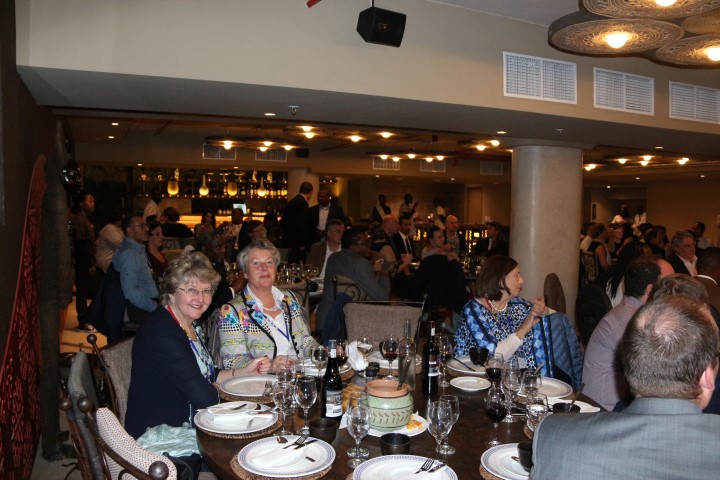 Liberal values to be defended, get people to gain control and adapt faster to new developments and show that good governance makes a difference to people’s lives. A big problem is that in SA 60% of the 25% unemployed are youngsters. 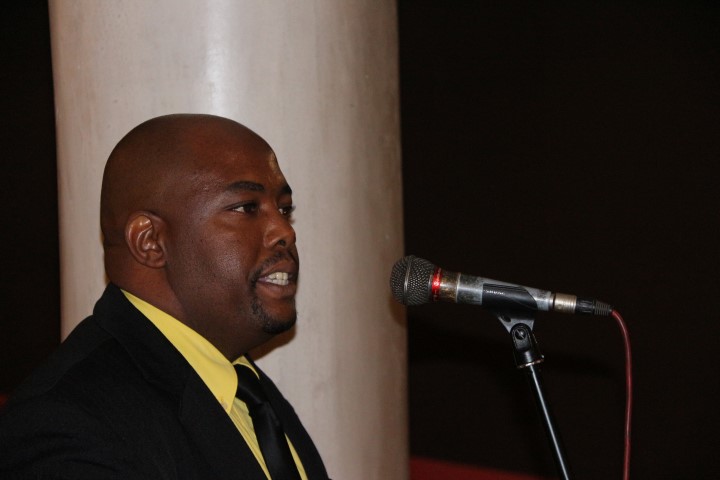 Herman Mashaba told us that in his position he tries to work on the corruption, don’t tell lies, get children educated and transform the townships into suburbs with nice tree lined streets and parks. There is a lot to do for any government in SA.

We finished the Executive Meeting with the adoption of the Johannesburg Declaration.

At the closure of the meeting on Saturday evening the Mayor of Midvaal hosted us in Restaurant Moyo in Johannesburg where we had an authentic African experience, inspired by traditions and values from across the African continent. 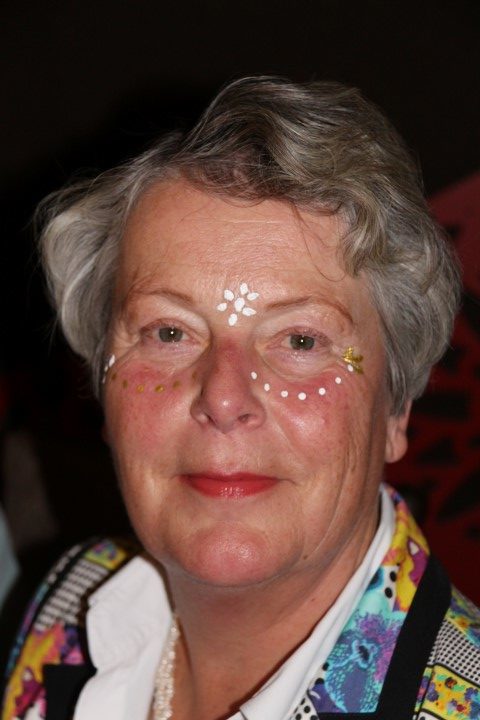 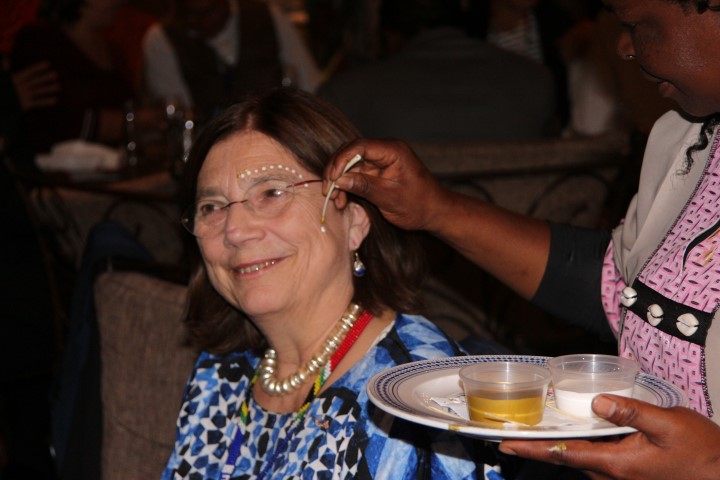