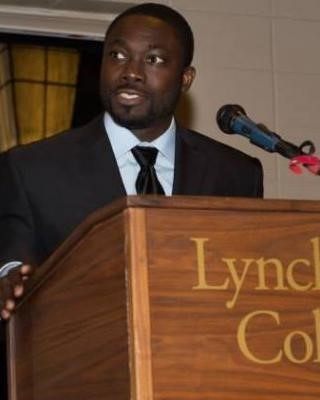 Senior Product Manager, Technology, NDI Noble is a Google Developers Expert for product strategy, international speaker on emerging tech, and a seasoned technical product lead delivering vision camera, web and mobile technologies from abstract concepts to final products. He led the award-winning DC-based Augmented Reality for fitness startup, LynxFit as Product Owner and Co-founder. Noble sits on the Alumni Leadership Board for the leading online educations startup Udacity. A member of the Alumni Board at his alma mater, Lynchburg College and acts as the Publicity Chair for Ubicomp and ISWC, two top-tier conferences for the internet of things and wearable technology.
When Noble is not focused on product, he is mentoring underrepresented and aspiring founders, developers, speaking at technology events, or spending time with his daughters. 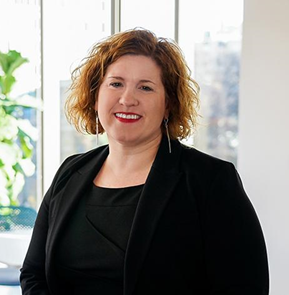 Director, Omidyar Network. Thea Anderson is a Director at Omidyar Network focused on digital identity and ethical technologies. Omidyar Network is a philanthropic investment firm that creates a more equitable economy, promotes responsible technology that improves lives, and harnesses the power of markets to catalyze economic and social change. Established in 2004 by eBay founder Pierre Omidyar and his wife Pam, Omidyar Network has invested more than $1.4 billion commercial companies and nonprofit organizations. For Omidyar Network, access to any ID is not sufficient, rather it must be Good ID, an identity that empowers and protects an individuals’ rights to privacy, security, and user-control in the digital world. Thea brings 18 years of experience to the firm as a development practitioner in inclusive economies, market development, and digital financial services with a focus on frontier and fragile markets. To learn more, visit www.omidyar.com, and follow on Twitter @omidyarnetwork #PositiveReturns 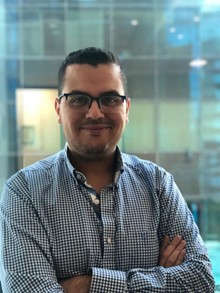 Regional Program Officer, NDI. Hugo Novales is a Guatemalan political scientist. He has conducted research on political parties and elections for NDI and the Asociación de Investigación y Estudios Sociales (ASIES). He teaches comparative politics and electoral systems at graduate and undergraduate level at two Guatemalan universities, and is currently a program officer at the NDI office in Guatemala, providing technical assistance to CSOs, political parties and public officials on matters related to political reform and elections.

Lousewies Van Der Laan
She has just concluded a 3 year mandate as a Board Member of ICCAN: ICANN is a not-for-profit public-benefit corporation with participants from all over the world dedicated to keeping the Internet secure, stable and interoperable. It promotes competition and develops policy on the Internet’s unique identifiers. Through its coordination role of the Internet’s naming system, it does have an important impact on the expansion and evolution of the Internet. She is a former Member of the European Parliament where she served as vice-chairwoman of the Committee on Liberties and Civil Rights, Justice and Home Affairs between 2002 and 2003 and was a member on the Committee on the Rights of the Woman and Equal Chances between 1999 and 2003.