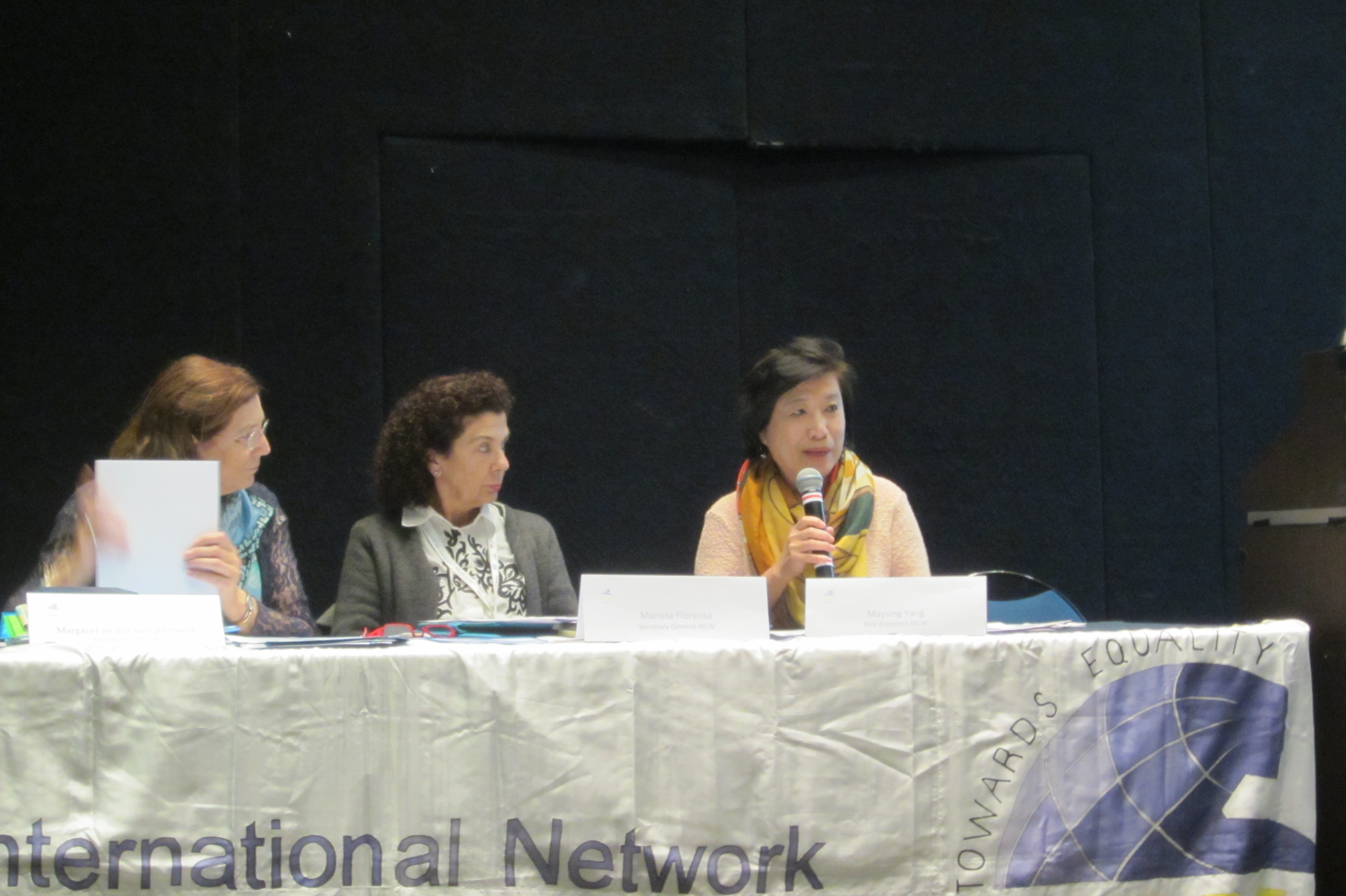 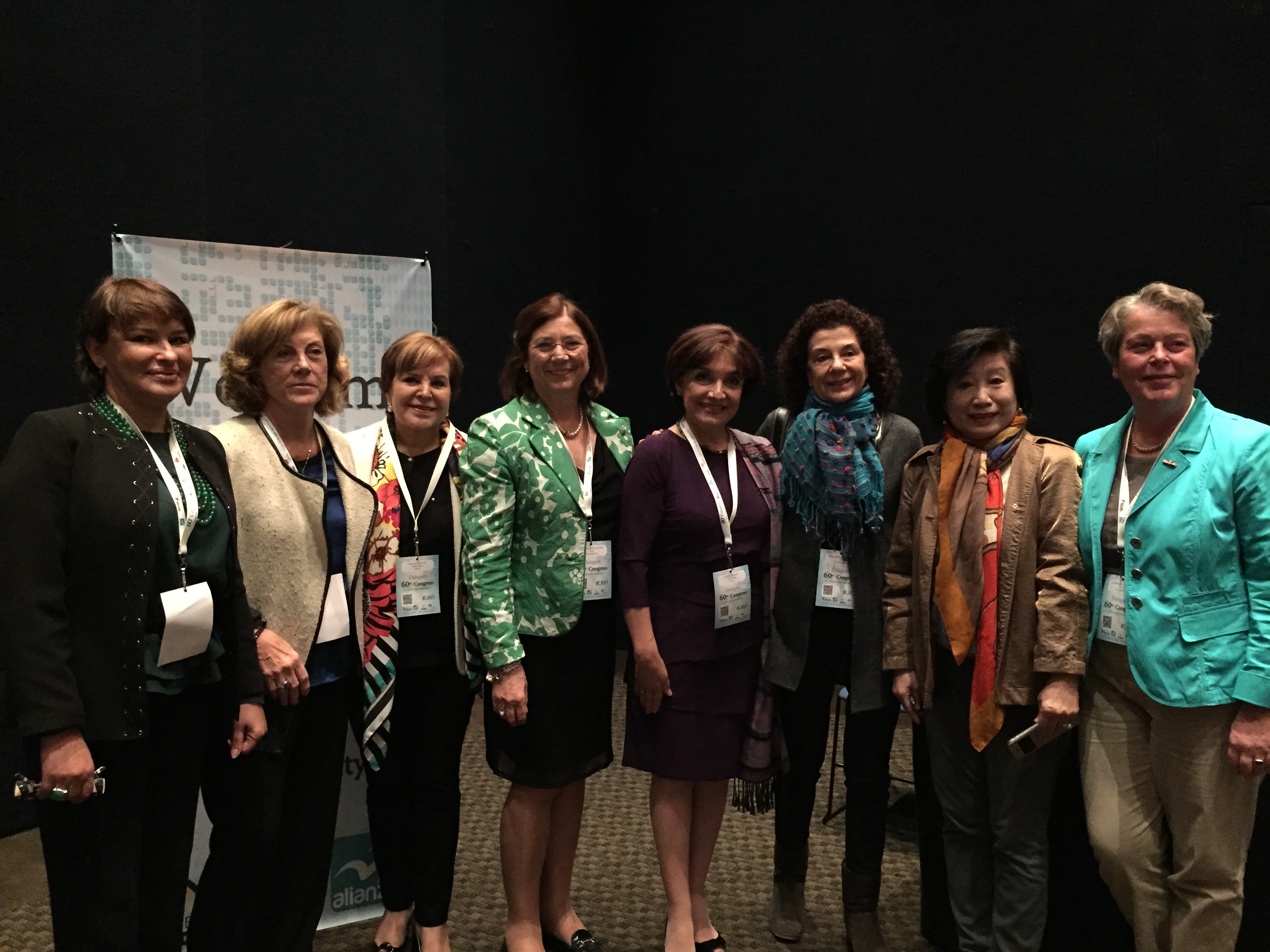 The GM decided on:

– our positions in the participation at the LI Congress on different issues like the resolutions and amendments which we had submitted to LI Congress.
– increasing the membership subscription for individual members from 15 Euro to 25 Euro. This is necessary as the banks deduct 7 to 12 eurosas transfer costs.
– group (ngo) subscription 150 Euro and party subscription 250 Euro.