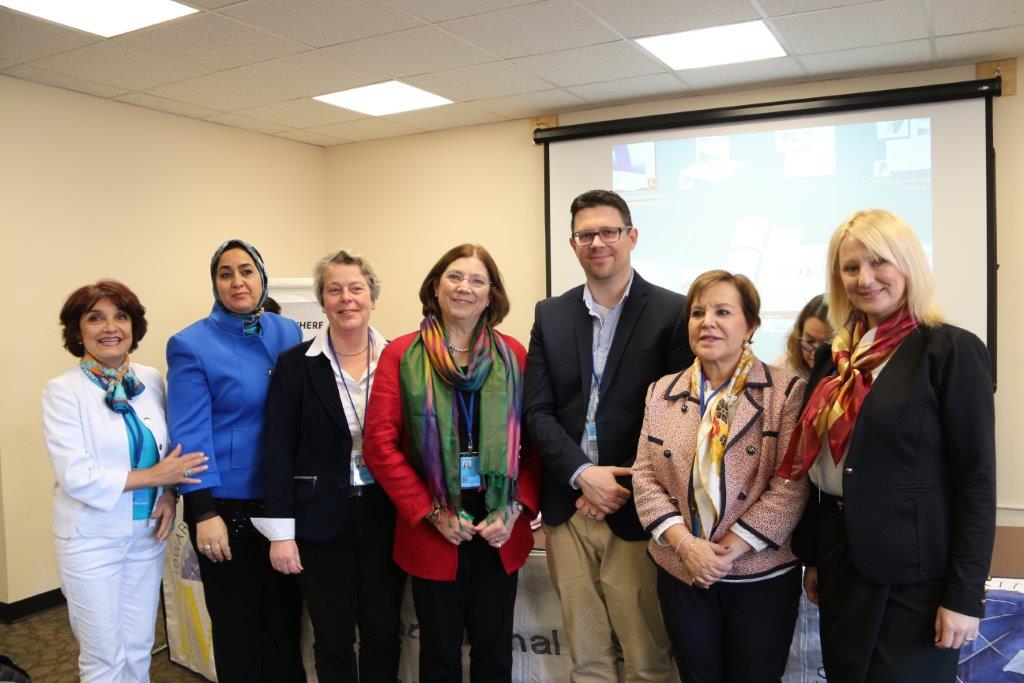 During this year’s UN CSW (Commission on the Status of Women) in New York between 13th – 24th of March 2016 the International Network of Liberal Women participated in several side-events and also organised 2 events.

Together with LI, UNWatch the event on March 14th discussed the challenges which remain to promote and advance women’s rights globally and ending Violence against Women and Girls.

Our INLW vice-president Khadija El Morabit, Mu Sochua, MP of the Cambodian Parliament, President of the Women’s Caucus of the Council of Asian Liberals and Democrats; Susan Tahmasebi, Iranian women’s rights activist and Nohemy Johnson-Hincapie, Student at Principia College participated in this event. Khadija El Morabit gave voice to the MENA perspective of violence against Women and Girls. As Liberals our message has always been that violence against women must stop. 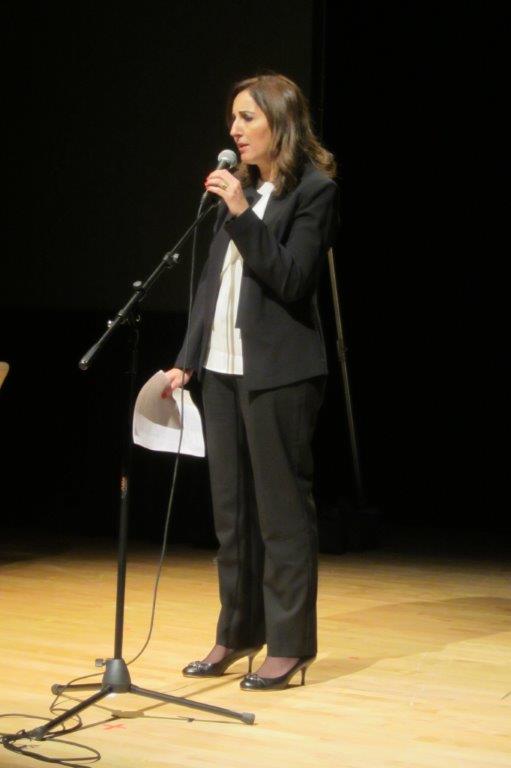 The next event where INLW was present was the National Democratic Institute’s event #Not The Cost, stopping violence against women in Politics. LI Human Rights Committee member and Vice-President of INLW, Khadija El Morabit told us about her experiences as a female liberal politician in Morocco and discussed the Istanbul Convention campaign, urging ratification by the member states of the Council of Europe.
Madeleine Albright, NDI chairwomen and former US secretary of State called for global efforts in the promotion and advancement of women’s rights. Also Dr. Juli Monoves gave a speech on this theme as president of LI. 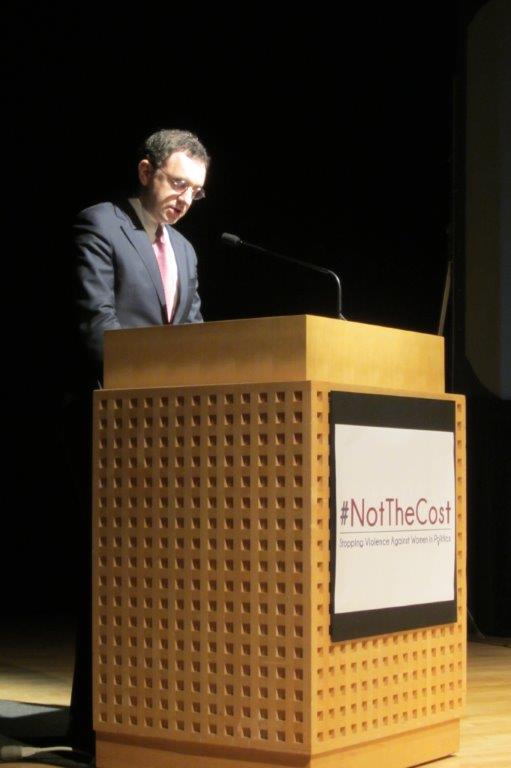 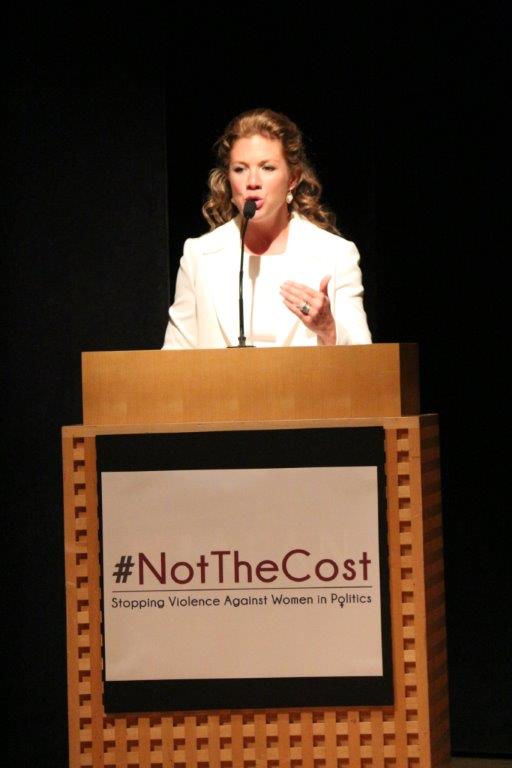 The closing remarks were delivered by the wife of the Canadian Prime Minister Justin Trudeau (Liberal Party of Canada), Sophie Gregoire Trudeau, who highlighted Canada’s commitment to serve as the world’s leader in gender equality. 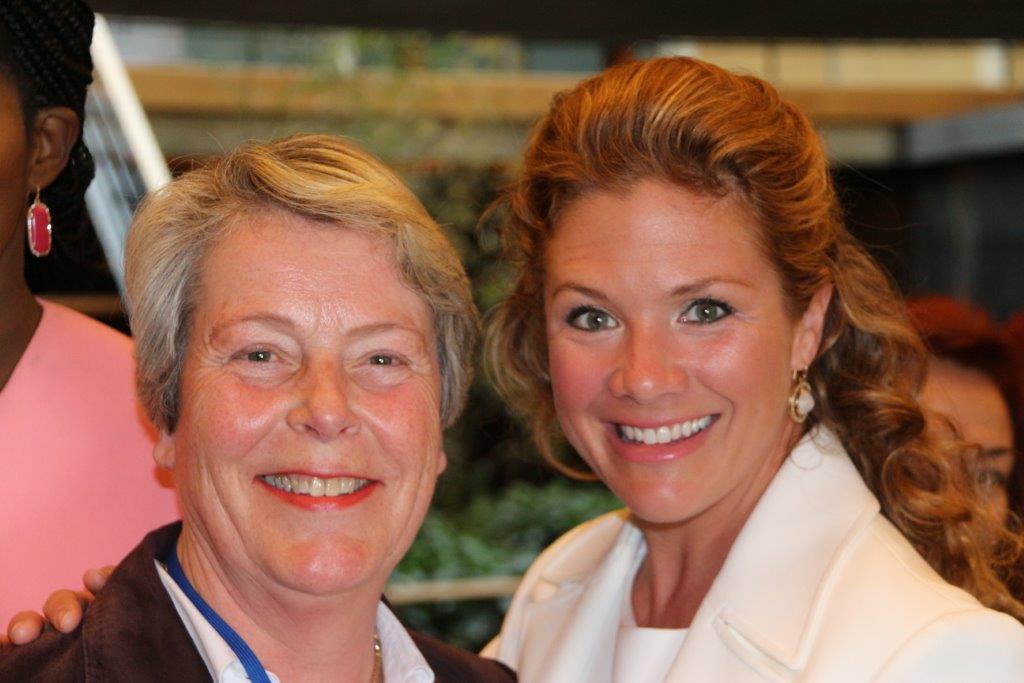 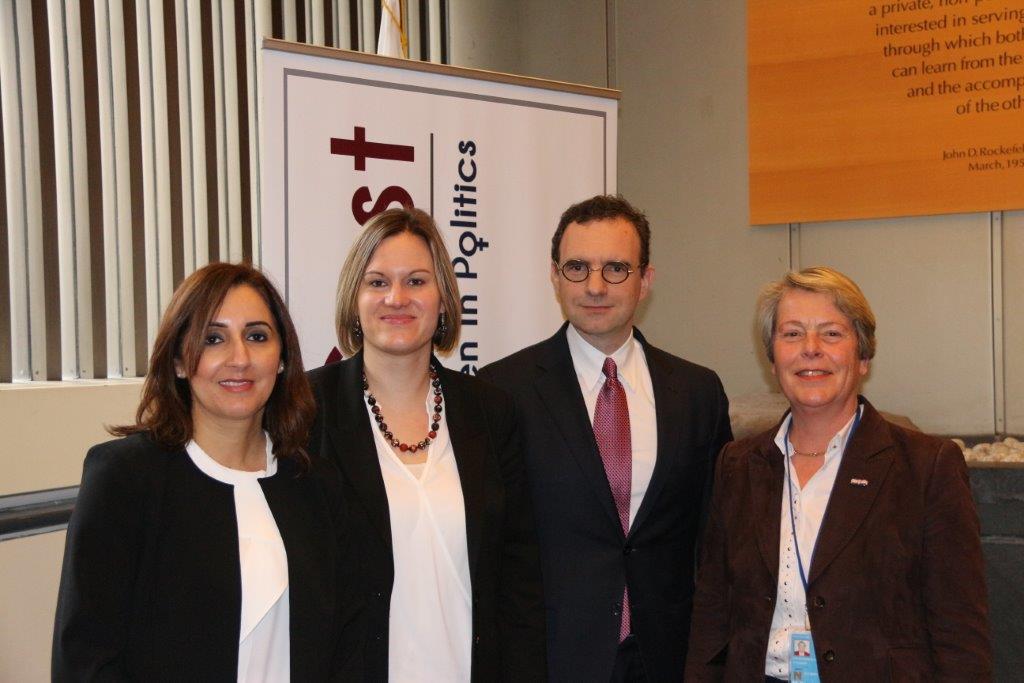 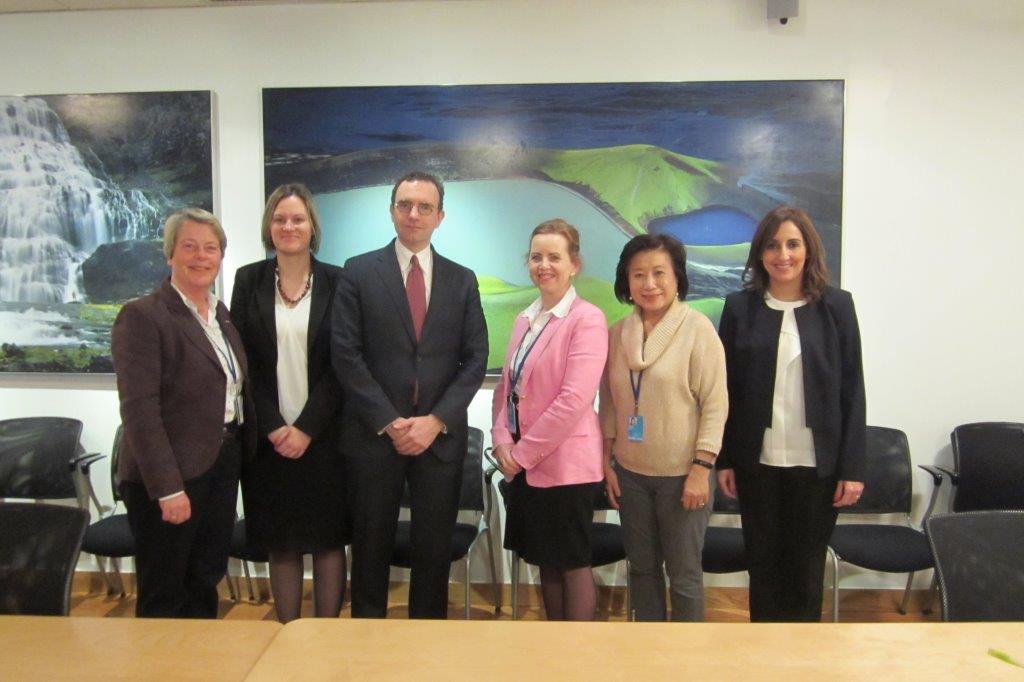 On Friday there was an event for members of Parliament from all over the world. The event was organized by the Dutch Gender MPI in order to internationalize this concept.
The title was “Lessons learned: a gender MPI as a tool for security and justice” 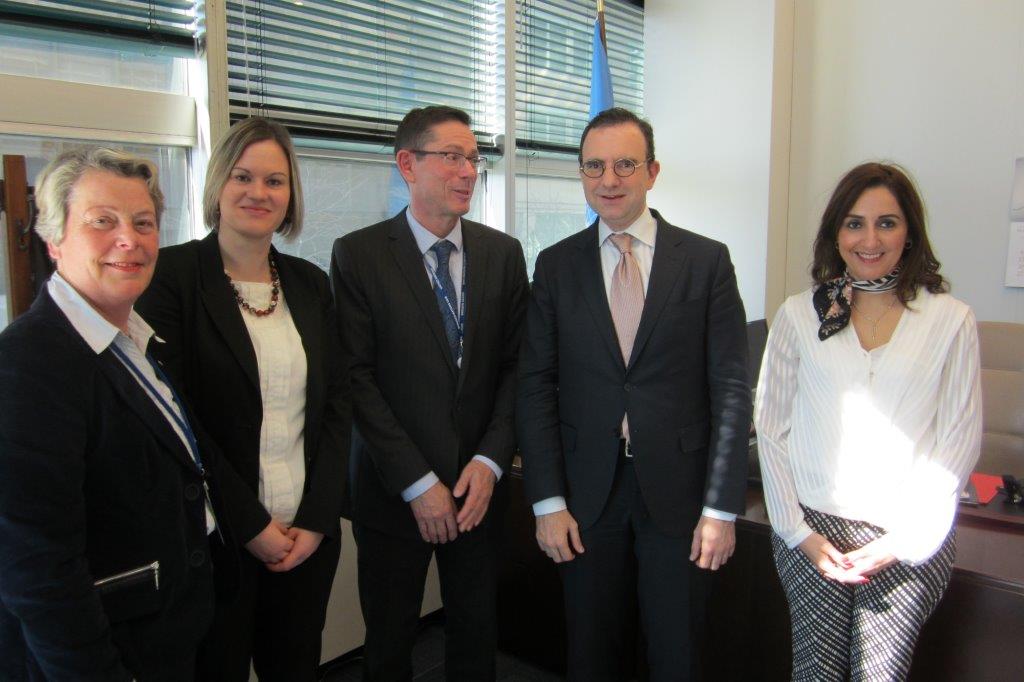 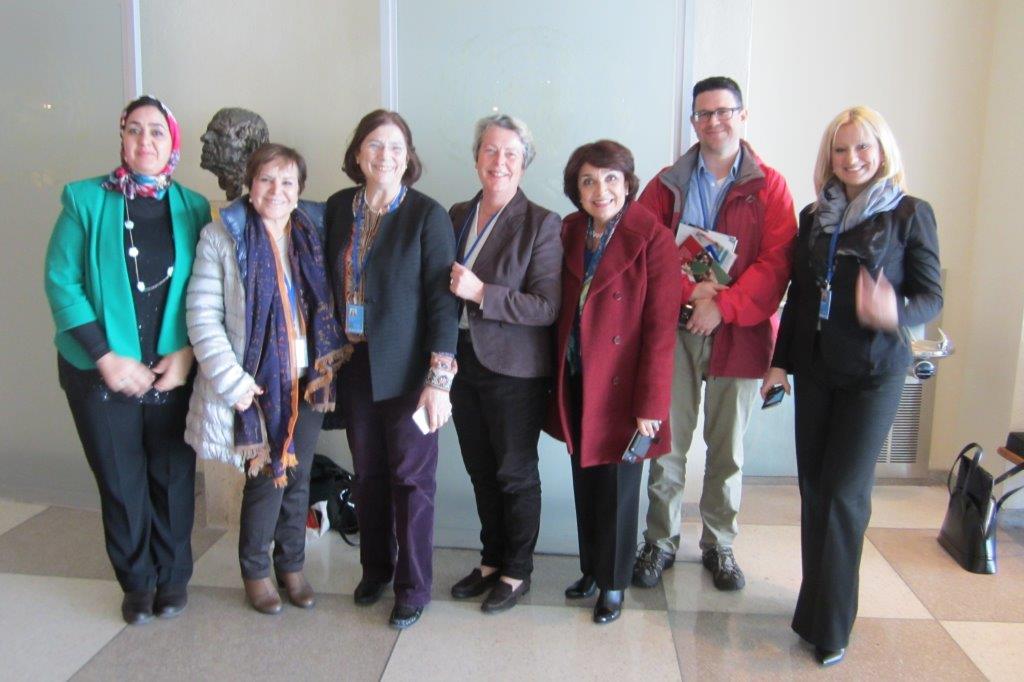 Expressing support for the work of LI Human Rights Committee Simonovic commented during the meeting: “LI has a role to play in fighting modern day challenges to human rights and we are pleased to identify so many areas where our common objectives meet.” Possible areas for cooperation identified were the UN Free and Equal Campaign on LGBTI Rights, the universal abolition of the death penalty and establishing a minimum threshold of values which any future UN Secretary General should uphold. 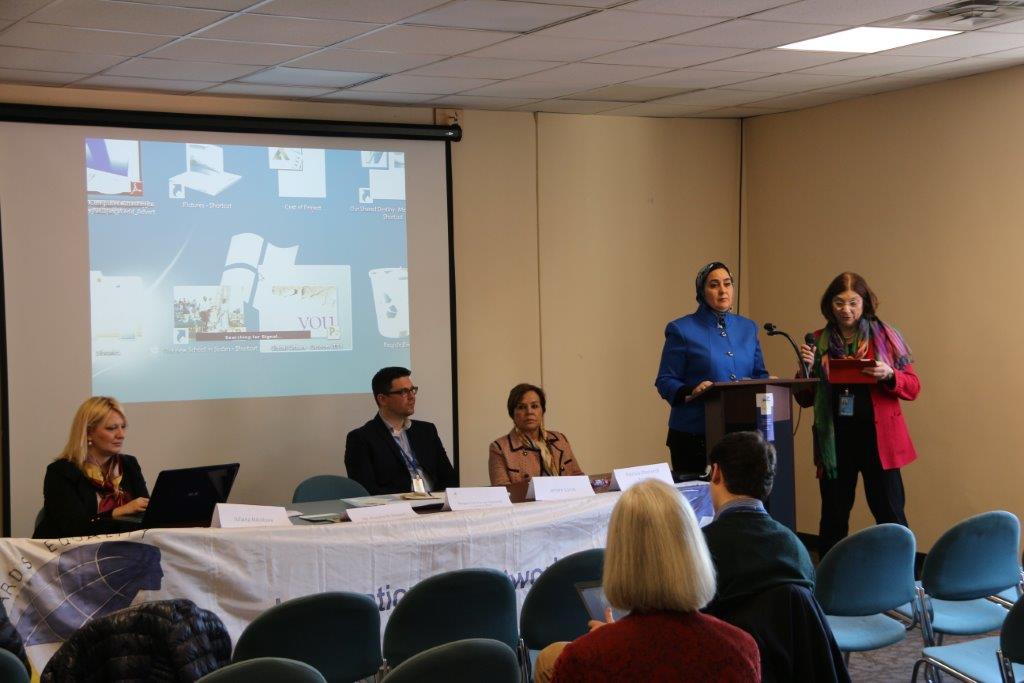 In the second week the International Network of Liberal Women co-hosted an event together with LI, UN Watch and Rutgers. It featured LI HRC Member and Member of the Moroccan Parliament Fouzia El Bayed (UC), the President of the Women’s Forum of the Liberal Democratic Party of Macedonia Juliana Nikolova (LDP), former Member of the Mexican Parliament and consultant on human rights for UN Women, Patricia Olamendi (Nueva Allianza) and Jeroen Lorist, technical advisor under the Prevention+ Project at Rutgers. 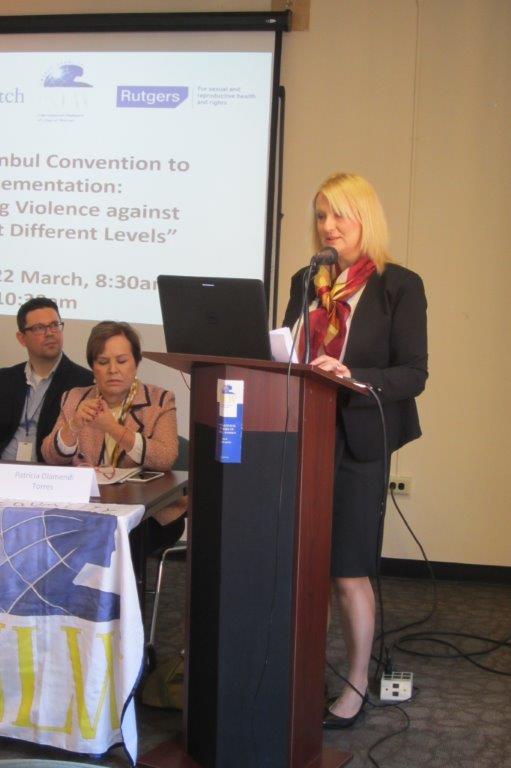 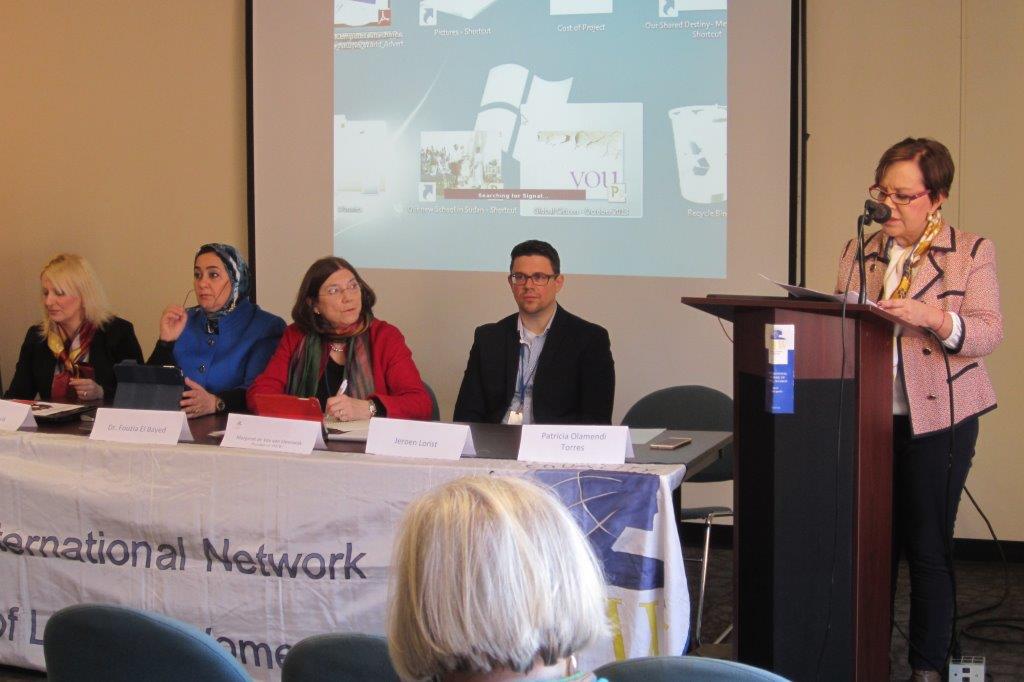 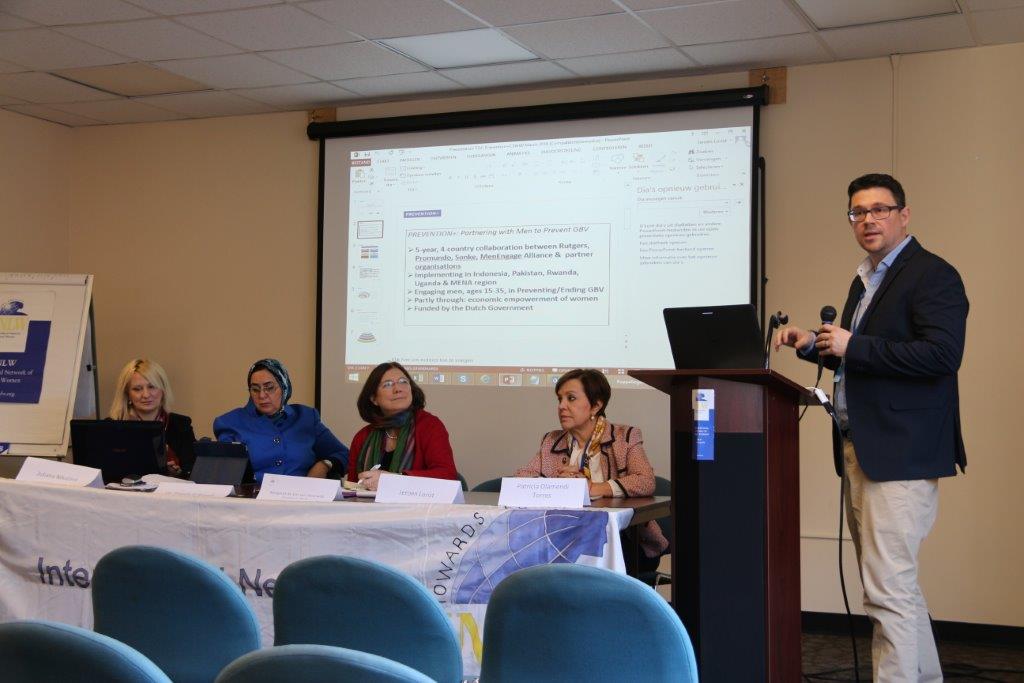 The panel discussion “From Istanbul Convention to Implementation” was about different approaches at different levels to combat Violence against Women and Girls and Domestic Violence. The speakers spoke about the prevention and protection against gender based violence from various angels. Starting at the global legislative level, which is to prevent, protect, prosecute and monitor and ending with the implementation of the legislation by involving boys and men to prevent gender based violence. Discussion was held about the legislative framework on ending violence against women and on forming support for the extension of the Istanbul Convention beyond the borders of Europe. The event was chaired by INLW President Margaret De Vos Van Steenwijk. 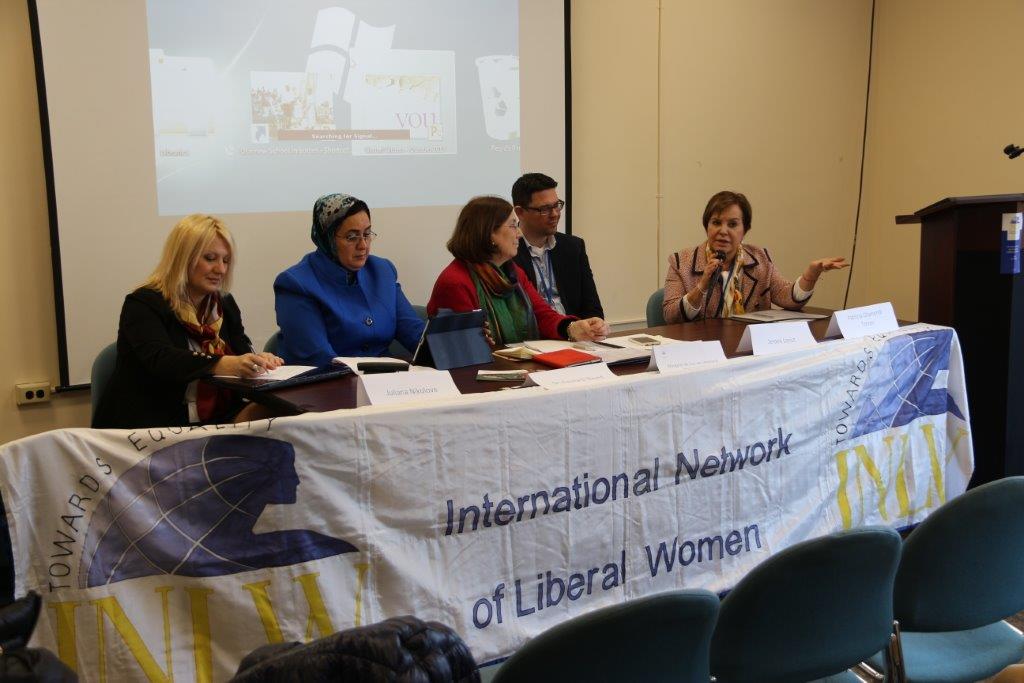 For more details and the speeches, see our website www.inlw.org.

INLW had a successful programme during this year and will try to organize future events during next year’s CSW. The conference ended with the Agreed Conclusions of this year being accepted by the UN Member States. The document can be read in: http://www.unwomen.org/en/csw/csw60-2016