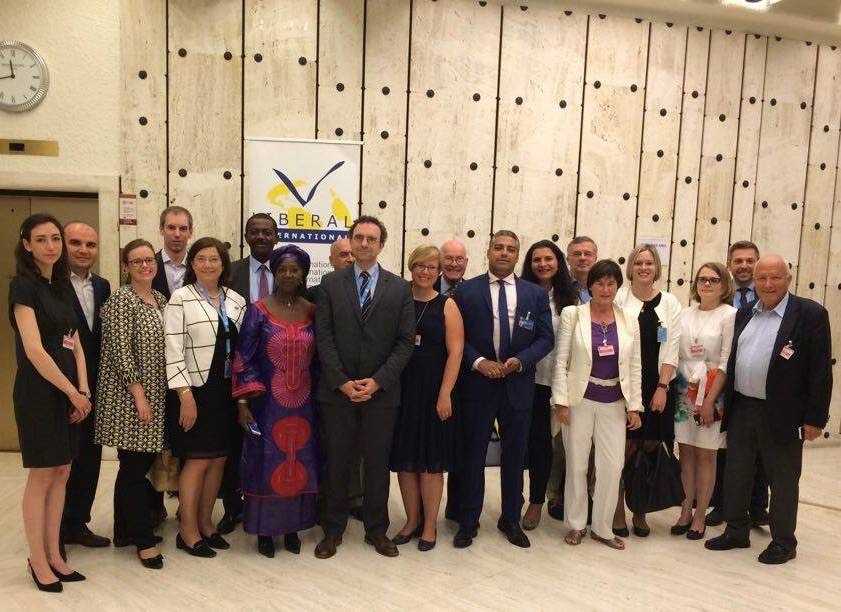 INLW was represented at Liberal International 4th Human Rights Committee of LI meeting: “Imprisoned for Thinking”, which was held in Geneva during the UN Human Rights Council Meetings on Friday 24th of June 2016. 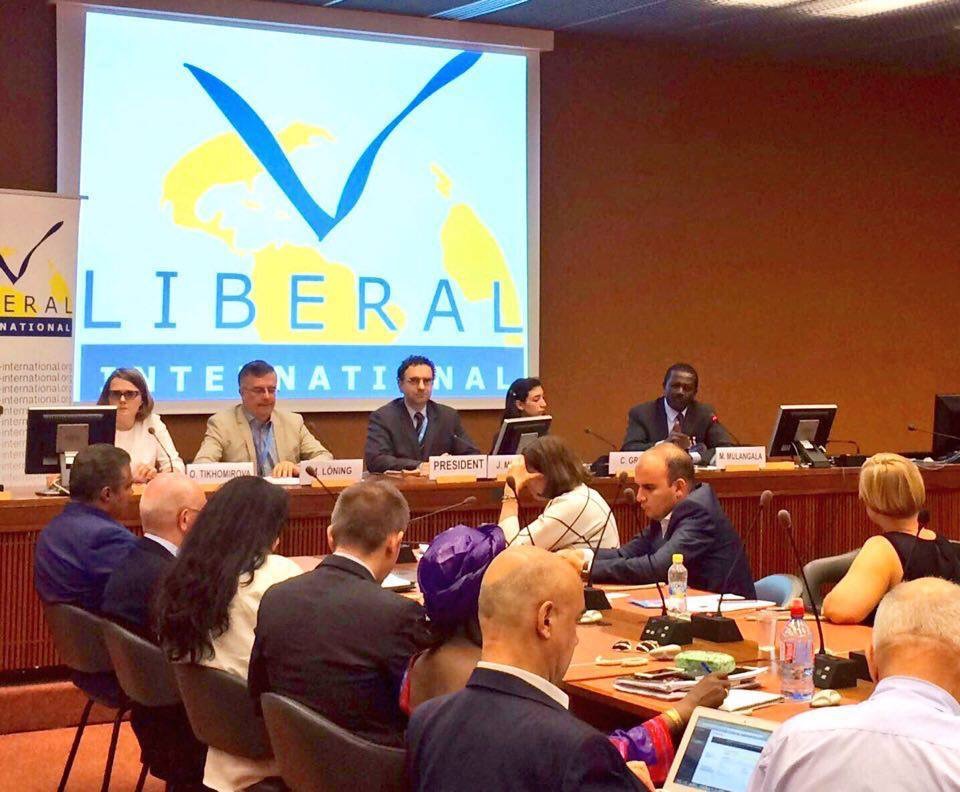 At the first panel on criminalization of political activity LI President cautioned that the norm of liberal democracy is eroding in international affairs. Olga TIkhomirov of the Boris Nemstov Foundation called for the International Community to be firm with President Putin and to condone the ongoing crackdown on dissent by the Russian regime as unacceptable practice. 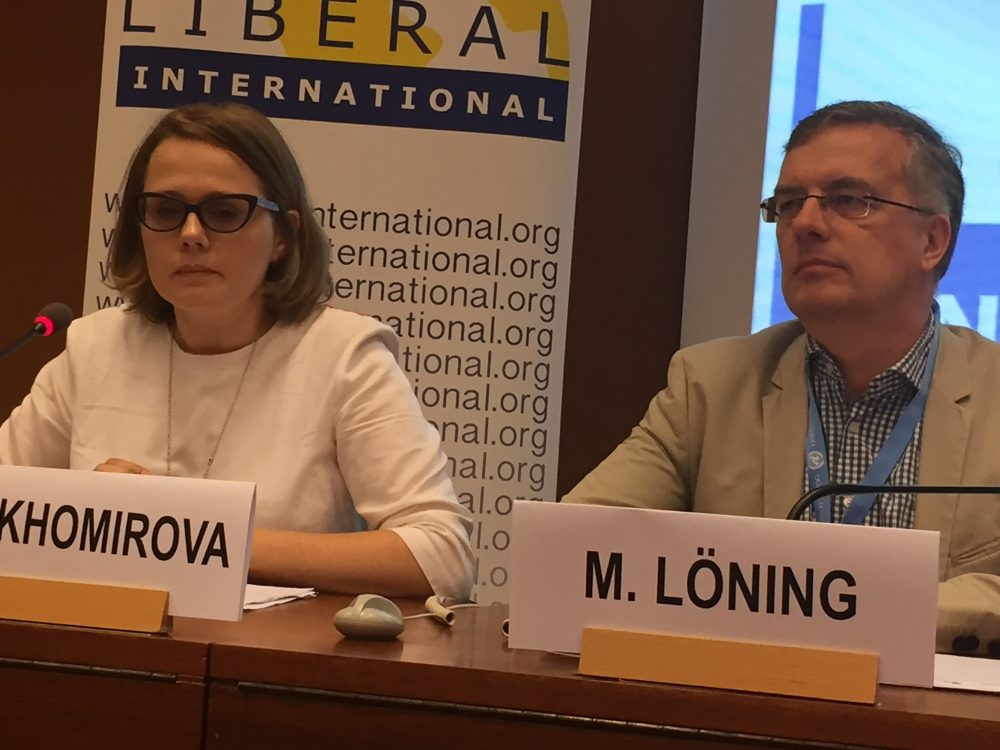 African Liberal Network (ALN) Vice President Medard Mulangala stressed that there is an urgent need for national dialogue. “LI should continue to raise awareness to make our case better known in the international arena” he concluded. 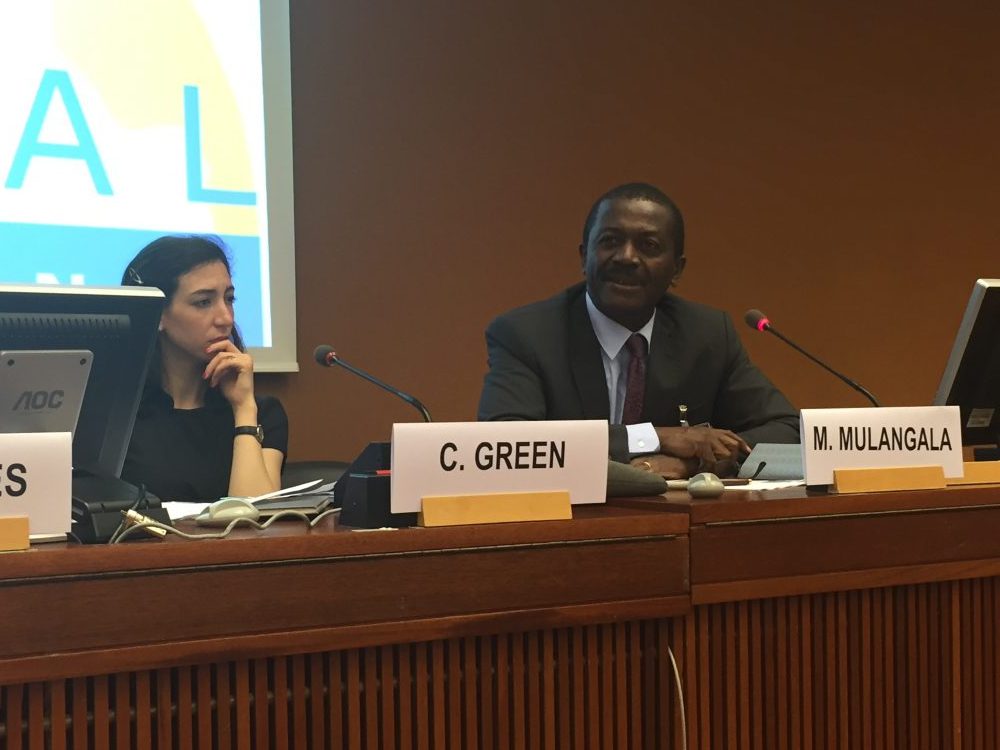 LI Human Rights committee chair Markus Löning emphasized the need to provide support for political movements that want to improve democratic transitions, in light of so many crackdowns against human rights protestors. 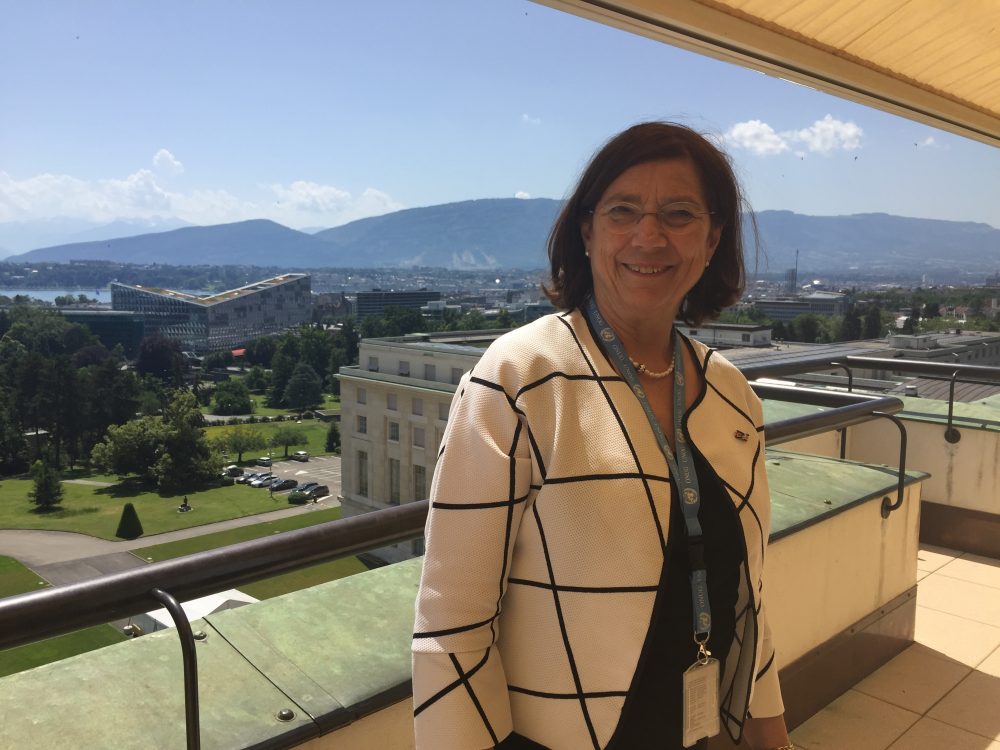 During the working lunch session Spela Kosic, human rights expert with the Slovenian Permanent Mission gave a briefing over the working mechanisms of the UN Human Rights Council. 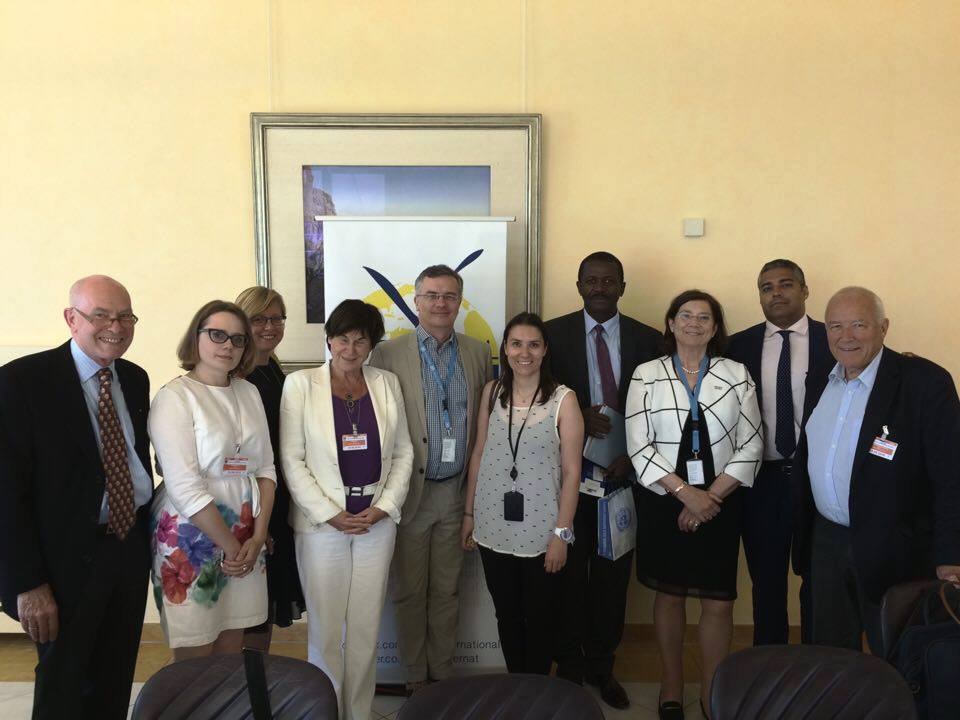 Parlementarian Diallo speaks of the bad human rights situation in many African states.
In the second panel discussion parlementarians, diplomats, journalists and activists came together and discussed and testified how important freedom of the media and safety for journalists is. The special OSCE Special Representative for Freedom of the Media, Dunja Mijatović sees that silencing people is not new and is taking bigger proportions every day. He observes a shrinking space for civil society. International journalist Mohammed Fahmy who was released 10 months ago from being jailed himself for 438 days in Egypt after being sentenced for “doing my job”, for pleaded for a United Nations Special Rapporteur for Journalist Safety. 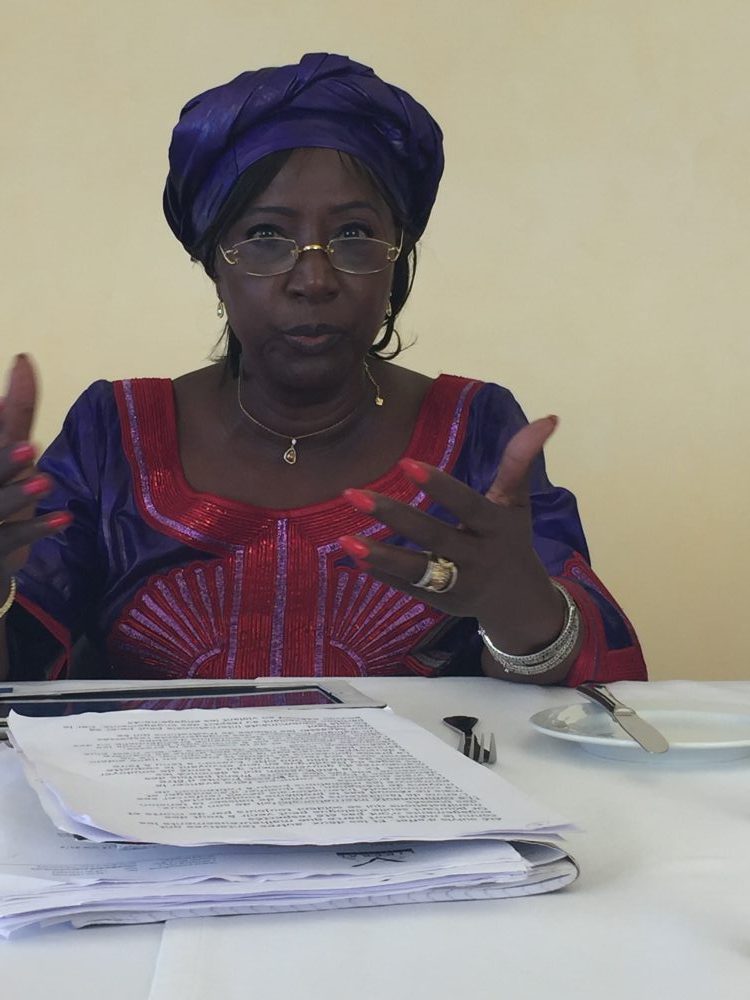 In the panel Yavuz Baydar spoke of his experience with regards to the harsh crackdown on freedom of expression by the Government of President Erdogan.
This shows how aware we must be not to lose bit by bit the achieved liberties we have all fought for.