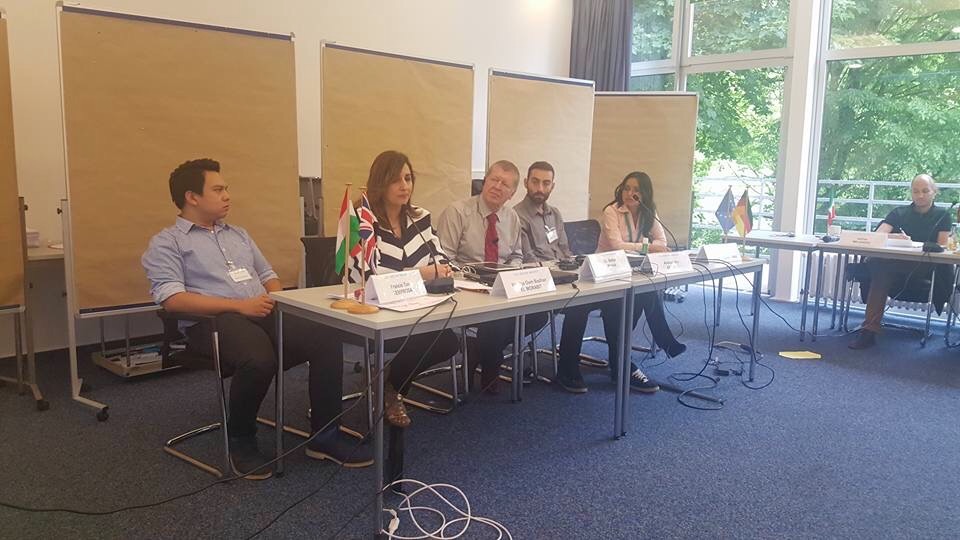 Khadija was invited for a 12 day workshop on “FREEDOM of MOVEMENT; a liberal principle challenged (Refugees and Migrants)” organised by Friederich Naumann Foundation (FNF)  from 29 May to 10 June 2016 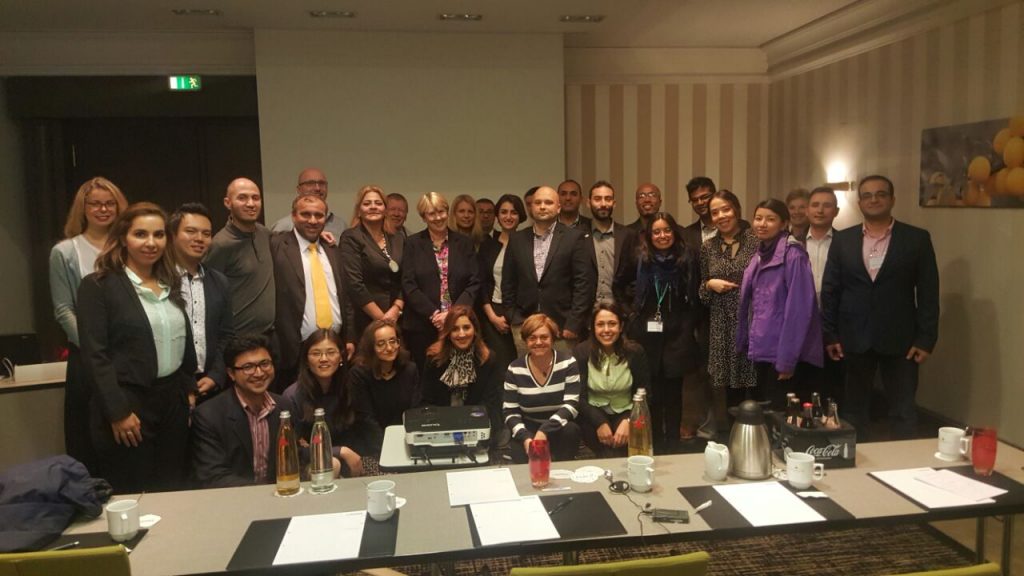 A group of 26 participants from the 5 continents have been discussing  articles 13 to 15 of the Universal Declaration of Human Rights, the rights of citizens living in or coming from conflict or war zones and the rights of economic migrants and the limitations or restrictions that apply, as well as the problems and crises that exist in various parts of the worlds today from a variety of prospectives:
– The global situation an estimated 60 million refugees in 2015 and the work of national and international relief organisations working to assist them.
– the problems facing a/ refugees from Afghanistan, Somalia and Syria and their prospects b/ internally displaced persons from Syria, Colombia and Dr Congo…
– the problems facing the countries that host the biggest numbers of refugees (Turkey, Pakistan, Lebanon, Jordan,…
– current developments in the field of migration, including economic migration, their root/causes, different country strategies in dealing with them, and immigration laws as means of dealing with migrants.
– the crisis in Europe caused by mass migration (in part from war zones in the Middle East and further afield)
– an international comparison of migration policies in different parts of the world. 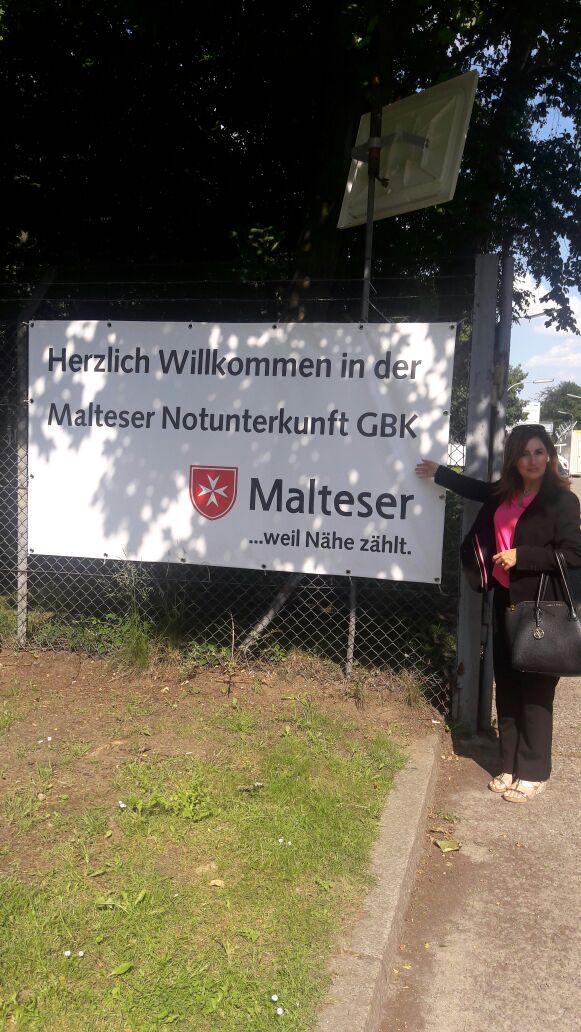 The program was so rich, these are a few activities and talks attended to during the seminar:

1. Meeting with Ms Katja Hoyer, Councillor, Vice Chairperson of the FDP Parliamentary group in the city council of Cologne, Socio-political spokesperson of the Parliamentary group, member of the integration council , who had talked to the group on the measures taken by the federal and the council to help refugees and migrants to settle down and integrate in the city of Cologne, the prospectives and the challenges.

2. Meeting with Ms Jennyfer Dutschke, MP, State Parliament of Hamburg, FDP Member of the Parliamentary Committees on i.a.Committee on Social Affairs, Labour and Integration, who spoke about the Refugees and Migrants in Hamburg – Past and Future – A liberal perspective.

Posted in News, News of members