This year’s INLW General Meeting and Side Event took place in Andorra during the Liberal International Congress May 2017. 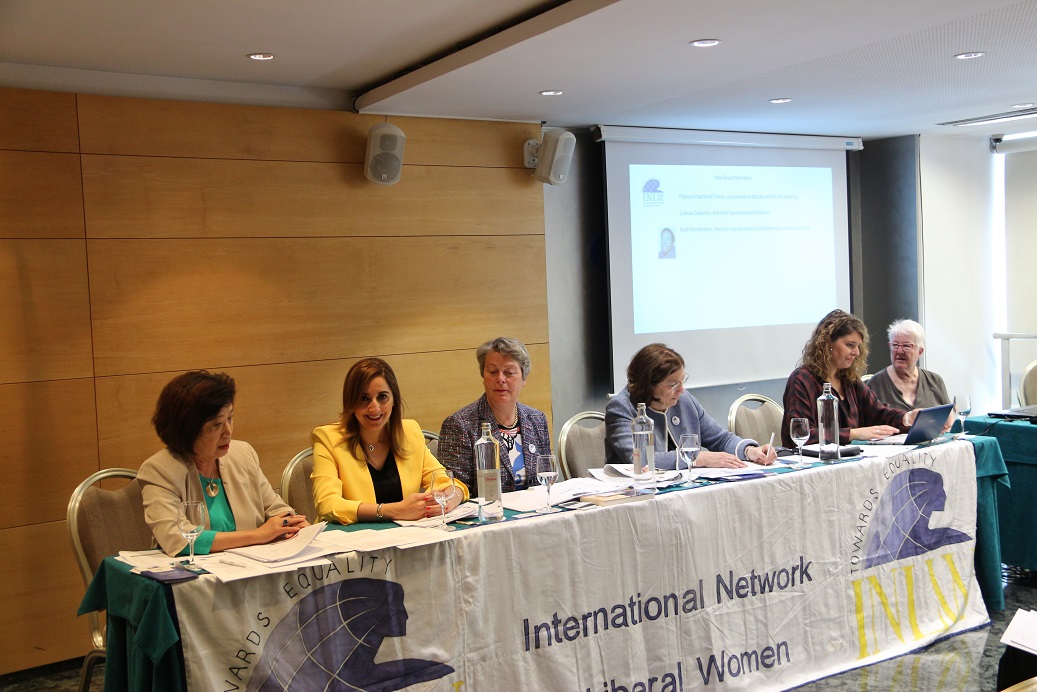 During the General Meeting, a few new members were appointed in the INLW Board.

We discussed the two resolutions that INLW had put to the LI Congress:

Both were accepted unanimously on the last day during the LI Congress administrative session.

The Liberal Manifesto 2017, which was to be adopted by the LI Congress was discussed as far as the chapter dedicated to Women and Gender Equality is concerned:

“While the 20th century saw significant progress on the rights of women, inequalities for women, who represent more than half of the world’s population, still remain, especially in the uneven distribution of property and political representation, as well as the widespread use of violence against women and the denial of their sexual and reproductive rights. Some countries even retain these inequalities by law, denying women the right to vote, own property, benefit from education and enjoy personal freedom. We will therefore continue to fight fiercely for the rights of women.” 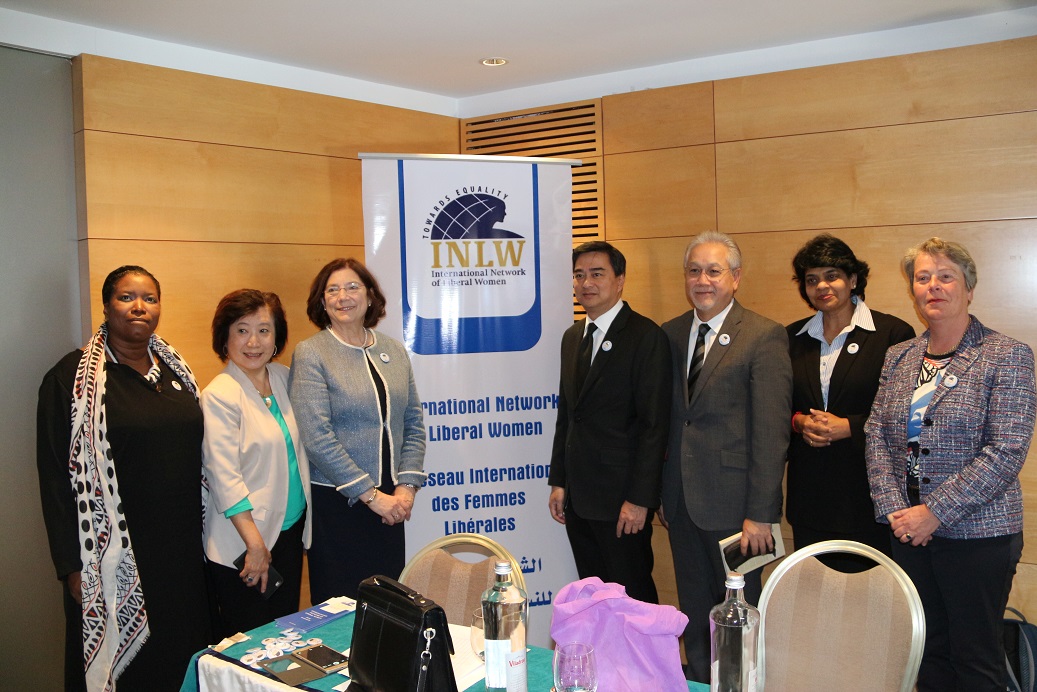 After the INLW GM we held a Side Event in which we celebrated our 20th official anniversary and discussed how women’s empowerment in Andorra is being achieved.

First though Joaquima Alemany Roca presented her book on “Women and Liberalism”.

Margaret de Vos gave an insight of 20 years of INLW illustrated by some photos.

Carine Montaner, Andorra MP, spoke about the Economic Empowerment of Women in Andorra. 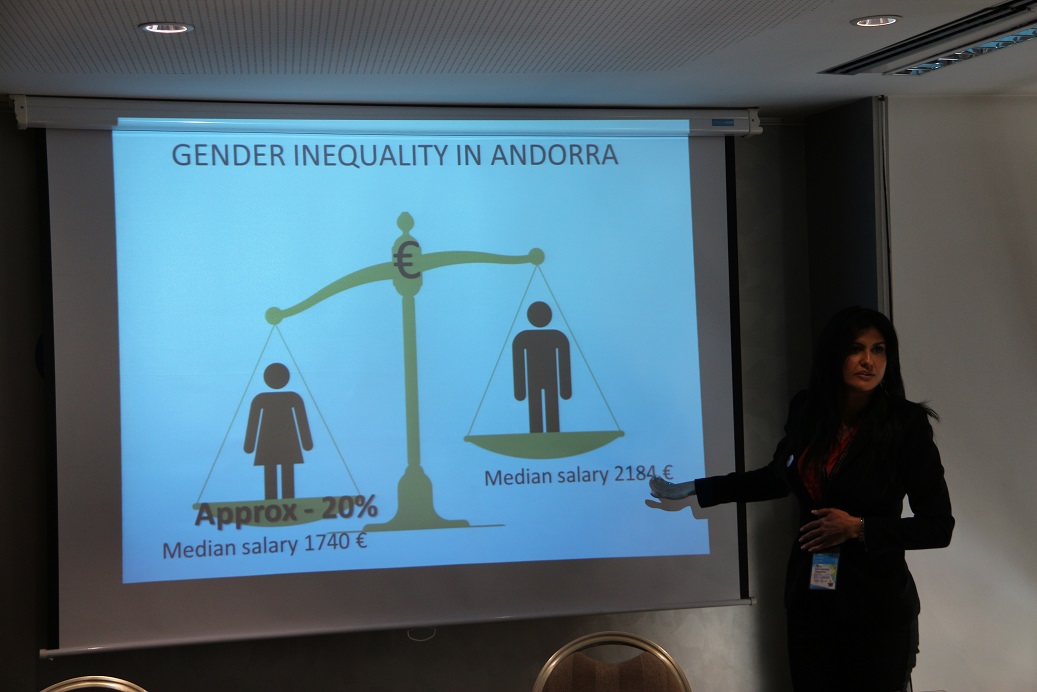 Also, Vice President Maysing Yang gave some details about the situation in Asia of empowerment of Women.

Starting up the discussion, CALD caucus Chair (Women’s Caucus of Council of Asian Liberals and Democrats), Mrs Jayanthi Balaguru took the floor to add her experience within CALD caucus.

During the lively discussion between the attendees and the panel, we dwelled on the fruitful relation INLW has had with Liberal International in its developm

ent to the organization that INLW has now become. A very important fact therein was the recognition of INLW as an NGO in Special Consultative Status at the UN ECOSOC in 2003, for which INLW received invaluable support from now President of LI, Juli Minoves at that time Foreign Minister of Andorra. 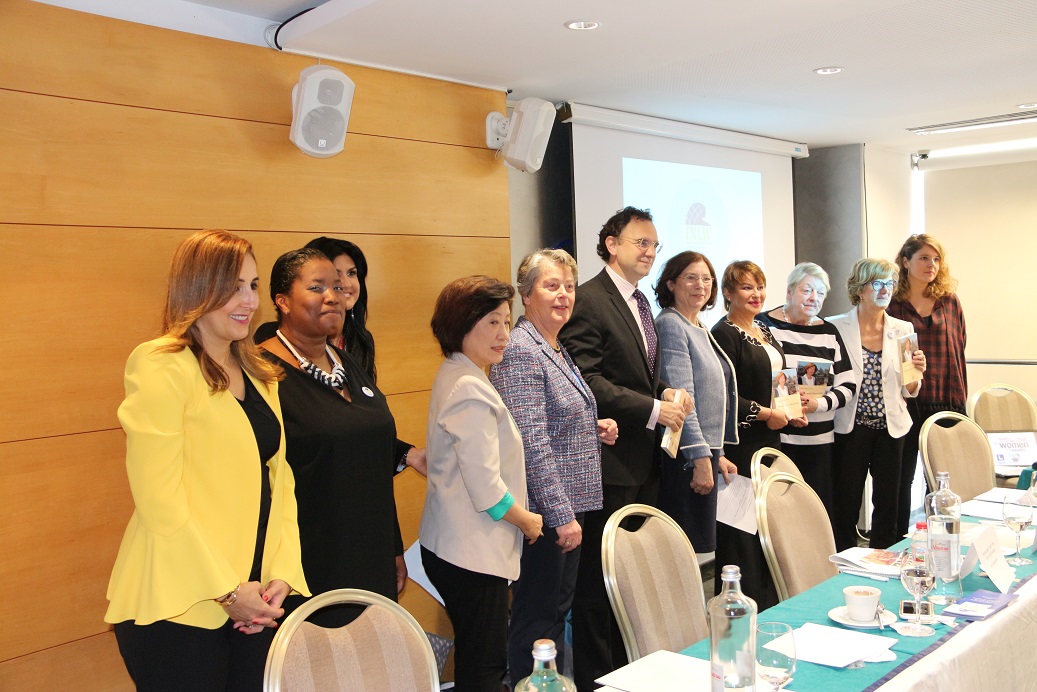 All in all it was made clear by the various speakers and the discussion, that the mission of INLW, “to fight the inequalities in the position of women in all fields and in all corners of the world”, is still very important!

The Parallel Event was well attended by many Congress members.