During the Liberal International Congress in Abidjan INLW held its General Meeting, where new Board members were chosen and installed.

In conjuntion with the 58th Liberal International Congress held in Abidjan/Ivory Coast from October 18th till October 21st 2012, INLW held a General Meeting on the 18th,  and a Management Board Meetings on 17th as well as on 20th and 21st. Besides that a Panel Discussion  “The role of women in African countries building strong economies” with the subtitle “Does availability of financial services empower women? Which problems do they encounter? What else do they need and are they the most important actors to achieve strong economies?” 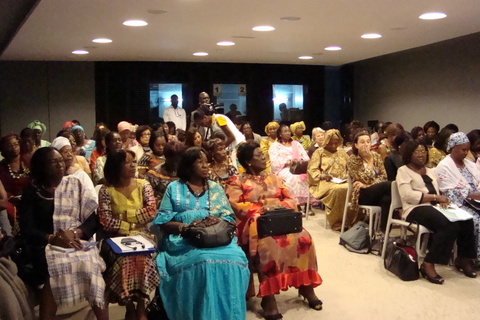 The Panel Discussion on Sunday morning was  very animated. Around 80 women and some men participated actively in the discussion which followed the interventions made by the panellists.

First Board meeting energizes us!