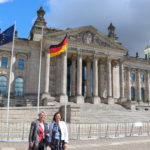 The Committee meeting gave us many discussions about climate change. What is the Liberal response to the Paris Agreement of Delivering Climate justice? The INLW former deputy -president Hakima El Haiti gave an inspiring speech about the importance of climate change and the effects for people all over the world.

Climate change touches everyone and it has a lot of influence on the economy. Certainly, when parts of the world sustain severe periods of drought. Many countries especially in Africa have a lack of means if they get drought and thus no crop. Young women are very vulnerable for these effects. Often, they can no longer go to school because all must work and help to get water from elsewhere. These climate problems make people want to migrate. These problems must be solved. In 2015 the world agreed on acting on this problem. The sustainable agenda and the Paris agreement were agreed on by nearly all countries.
[read more=”Read more” less=”Read less”] 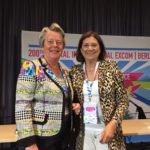 The change is foremost a mindset problem. More education is one of the important issues. Politicians cannot do this alone, they must work together and make green investments and adjust education to make people more aware of these developments. Governments, political parties and the UN must make this change together. Climate change and human rights, peace and security are all linked. Although the USA is not agreeable to this issue, we do still see that some of the states such as California are agreeing to the Paris Agreement and working on it.

Europe must work on it not only because it is so important for the next generation but also Europe doesn’t want all the migration coming its way so education, health care and transport must be worked on in the migration countries. For the politicians the problem is that some, mostly populists, go on saying that there is no climate change as for example president Trump says. Another problem with the populist movements is that everyone wants to be heard and needs results. Populists are using that in their attitude to the electorate. So, politicians must have enough evidence and solid explanations must be given to change political attitudes. Climate change and the attitude to this is all about equality for the world at large and thus climate justice for all.

Another interesting meeting was about Democracy. 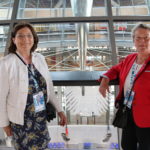 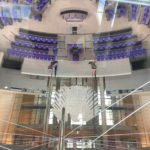 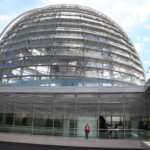 The statement was that democracy is a process. This process can be stopped. Despite the many attacks on democracy Europe is still going and as former president Obama said: The Europe Union is successful and still there after 70 years. An intergovernmental issue is migration. Many populists are choosing nationalism as the best solution for any problem. They tend to say that they want change and are anti-establishment but, they want to establish their own establishment. We must show that the Europe Union is still a very good and solid partnership. We are stronger together and now you can see that leaving the EU is not so easy and will give many economic and other problems. With all the European countries we must go on fighting for freedom, prosperity and a good balance between human rights and responsibility. Europe is a part of the world with many possibilities: good laws, social inclusion, freedom of speech and the possibilities to make your own choices. We must go on fighting for: human rights, freedom and rule of law all over the world.
Of course, there were some nice visits to make as well. 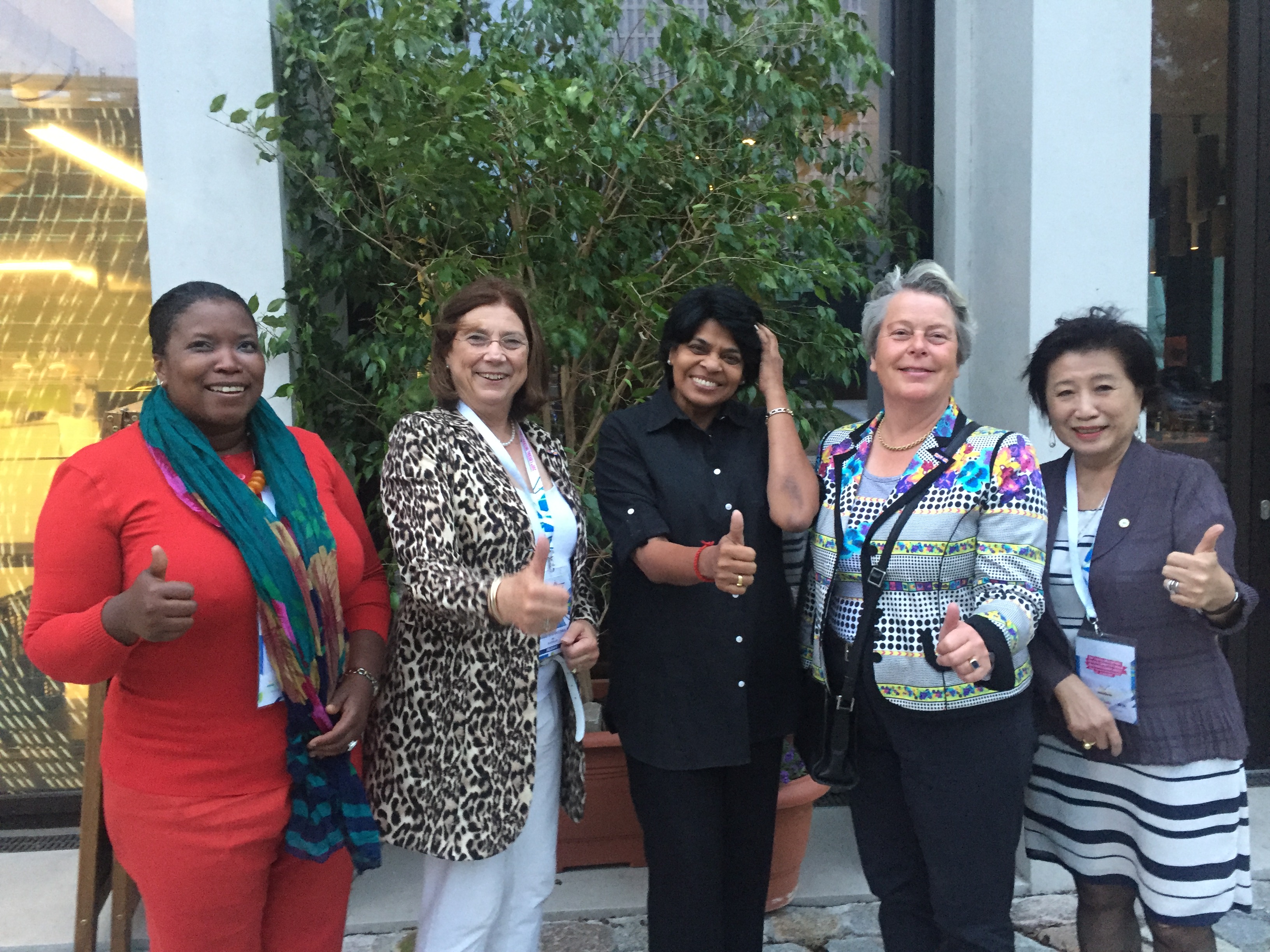