This year the ALDE party met at Madrid for its congress. The European Liberal Democratic family consists of more than 60-member parties across the continent and more than 50 members of the European Parliament who are part of the ALDE Group. Hans van Baalen MEP (Member of the VVD) has been president of the ALDE Party since 2015. 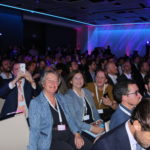 The congress was set in the setting of the 2019 elections. It will be an important year for all Liberals with the coming elections. 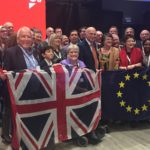 Another important theme is the Brexit. This will overshadow the planned debate about budget, migrations and what is the future of Europe. Europe still favors a soft Brexit and any realistic idea from the UK is welcome. The Liberal Democrats are very clear, that they want to stay in Europe, but they are not strong enough to be able to change Brexit to Stay.

It is important for liberals to work together for the future of a stronger and united Europe. We must keep reminding people of what we have achieved together. But we must also listen to what the people of Europe want. Now we can see two visions of Europe: the vision of populists and nationalists and the vision of those who want to relaunch the European dream. It is important to build bridges even if we don’t agree on everything.
[read]
The discussion should be focused on the future of trade, investments and innovation. Most liberals are optimistic and hopeful that the liberals can win.
Juli Minoves said: “We need to fight beyond Europe. The Liberal struggle will be strong if it goes beyond any border”. We must show people the proven costs of anti -Eu policy. 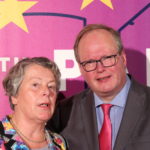 “Let 2019 be remembered as the year when the EU regained its confidence and began moving forward again”, quote from Micheál Martin (Ireland) as also the following, “Brexit is one of the most destructive decisions taken by a free nation in decades. I want to thank all ALDE member parties for all their support in helping Ireland to diminish the impact of Brexit”. 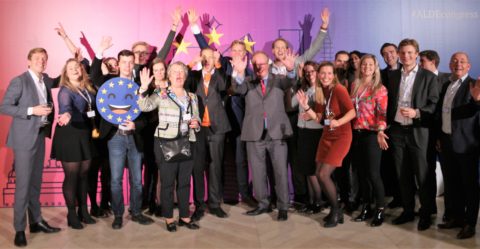 A considerable amount of time was spent on the presentation of the “ALDE Manifesto: The Liberal vision for the future of Europe”. There was a good and healthy debate on the many suggested amendments to the Manifesto. After voting on the sometimes-reedited amendments the ALDE Manifesto was adopted. The parties can use this important document for their campaigns for the European elections in May 2019.
Another issue at the congress was sustainable growth. One of the conclusions was that cities around the world need to take real action to achieve sustainable growth. Some statements were given by participants: We should eat less but better meat, as large-scale industrial production hurts the environment, but small scale can enhance biodiversity. 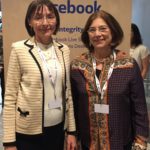 Let’s save our blue oceans! Every second breath we take comes from the ocean, we need it to survive, strong message from MEP Meissner, The Liberals must lead the way to a more sustainable, innovative and safe world, MEP Federley (Sweden).

Apart from many interesting sessions we were taken to the Museo del Prado for a lovely Congress dinner reception. Several new members were elected for the Alde Board.

We also made some new contacts and hope to see many ALDE members again. We wish all the MEP’s a successful campaign in 2019! 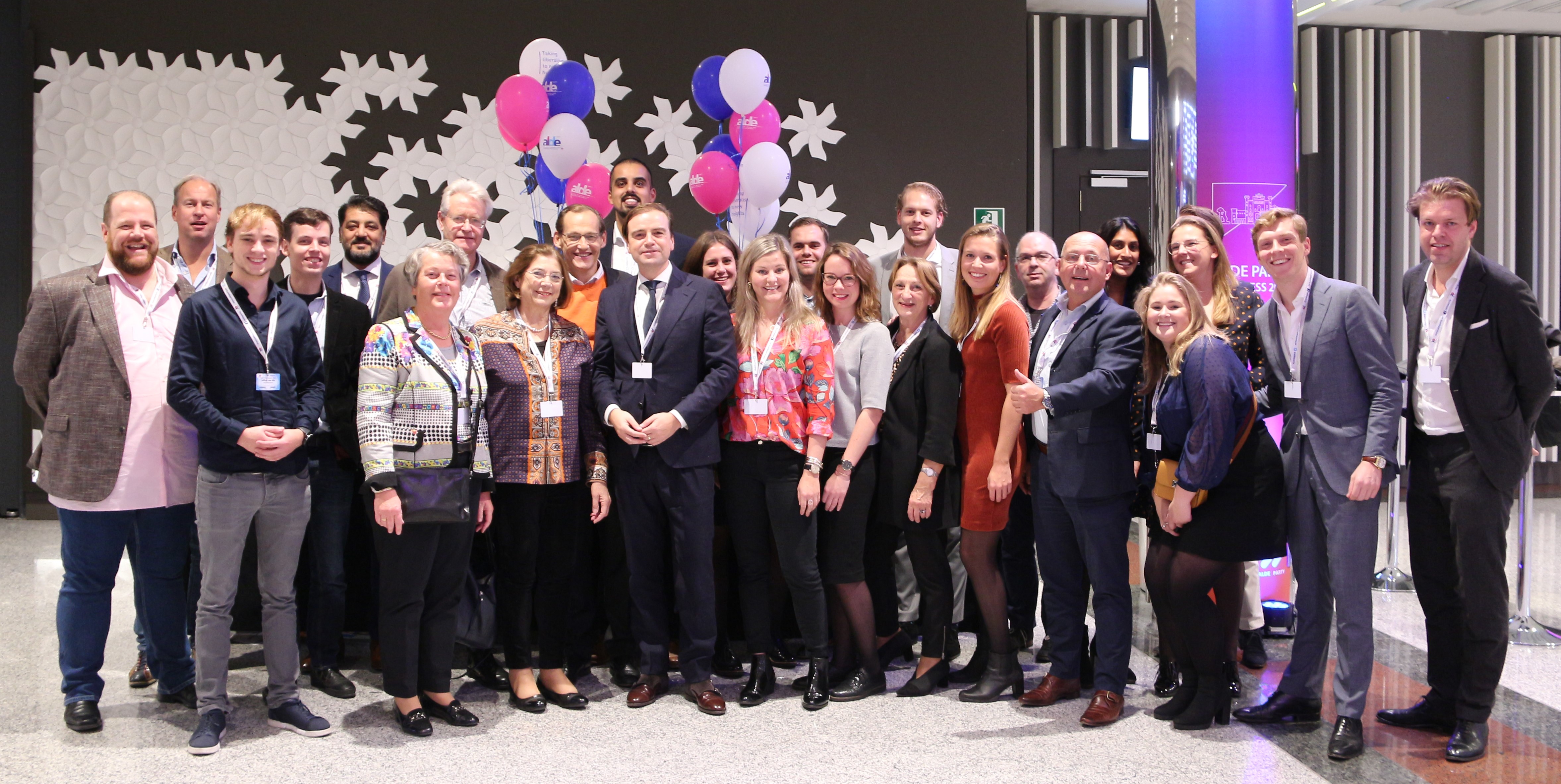