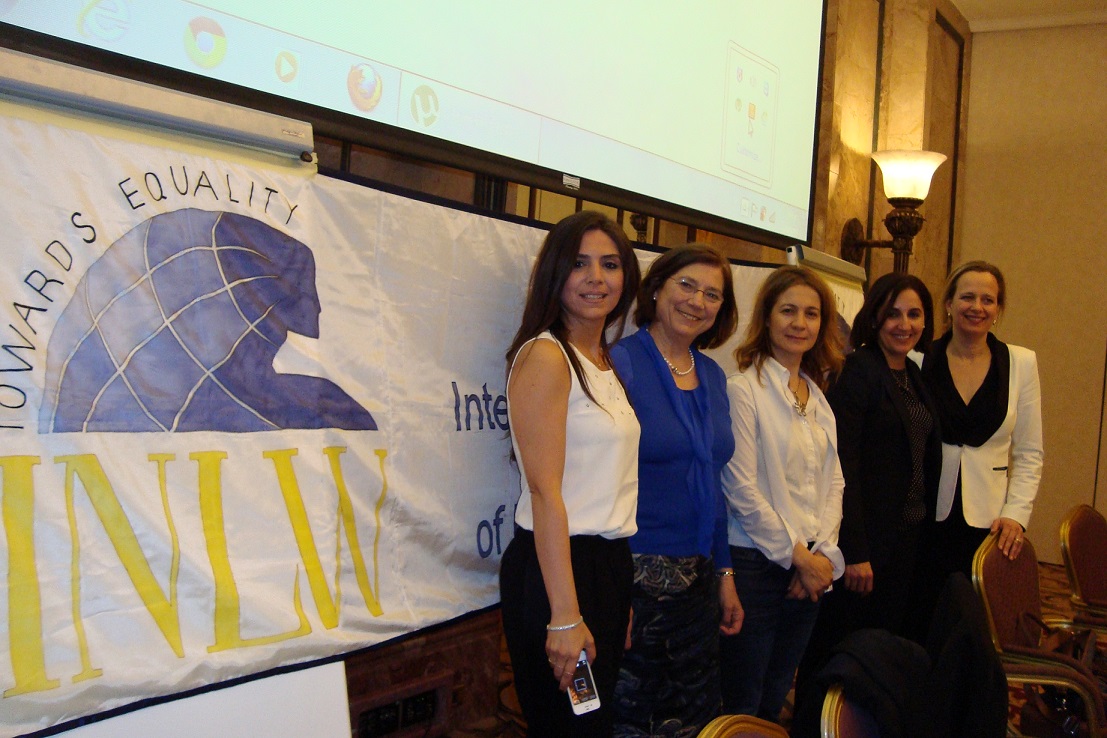 A delegation of the INLW Board, consisting of Margaret de Vos van Steenwijk, Khadija El Morabit, Soesila Verhagen and Christine de Saint Genois, participated at the Executive Committee Meeting of Liberal International which was held from Friday 12th of April till Sunday 14th of April 2013 in Hotel Phoenicia in Beirut, Lebanon.

The theme of the conference was:

-On the Sunday morning the 14th at 10 am till 12 am INLW took part in the Dahrendorf Round Table organized by the European Liberal Forum and INLW. The Session title was

“All on Board-Promoting Women in Private Enterprise”

-At 12pm till 2 pm INLW organized a Round Table Discussion on:

“Women’s voices from Lebanon and the Mena region:
Actual Situation and Challenges that Women Face and Steps to be Taken” 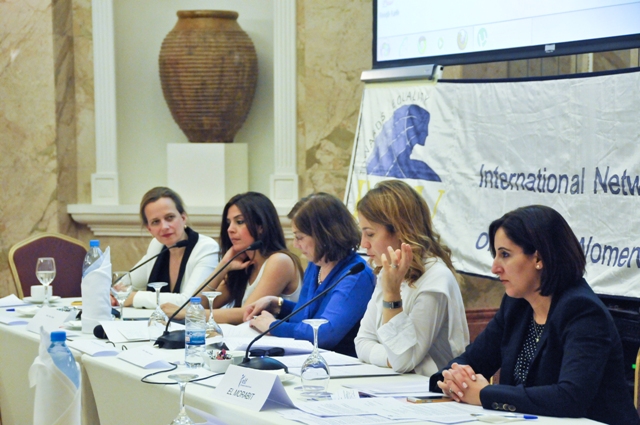 The title of the Round Table was:
Women’s voices; Actual situation and challenges that women from Lebanon and the MENA Region face and steps to be taken.

Besides focusing on the situation of women’s rights a focus was set on the participation of women in the construction of new democracies in the MENA region.

INLW being in Beirut grasped this occasion to organize this Round Table where several  women from Lebanon, Tunesia, Morocco and the Netherlands  spoke on the actual situation for women in their countries and actual situation regarding the rights of women in the MENA region. They spoke of the challenges which women meet today and of which steps can and should be taken to better the situation.

The discussion after the different oral interventions between those present who came from around the world and of some young guests from the Beirut region was animated. There was a lot left to discuss by 2 pm when we had to close the meeting. The subject was obviously not resolved, but every one learned a lot from each other. Some were surprised that even in the Netherlands there are women’s rights which are not yet recognized in practice. 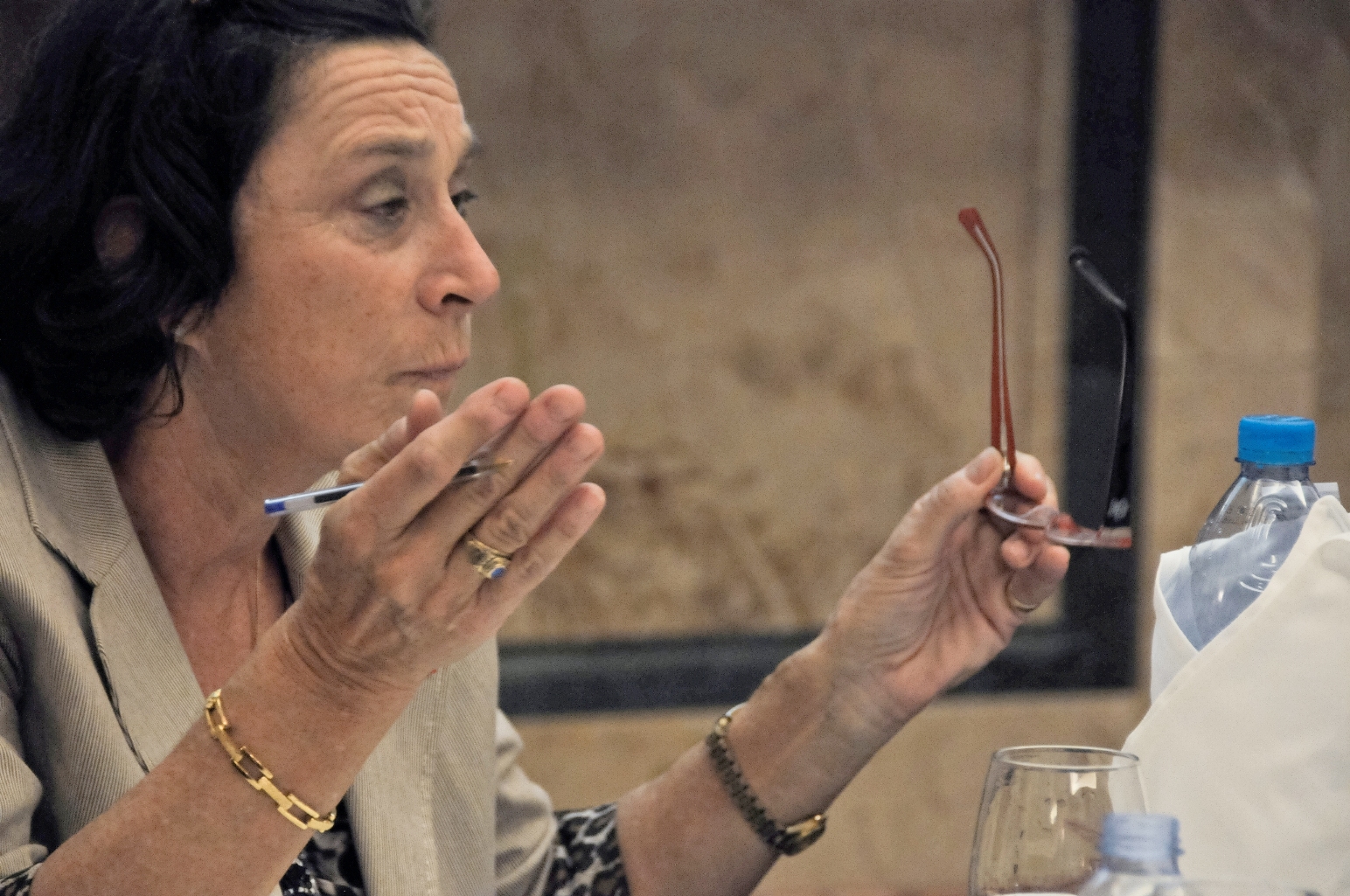 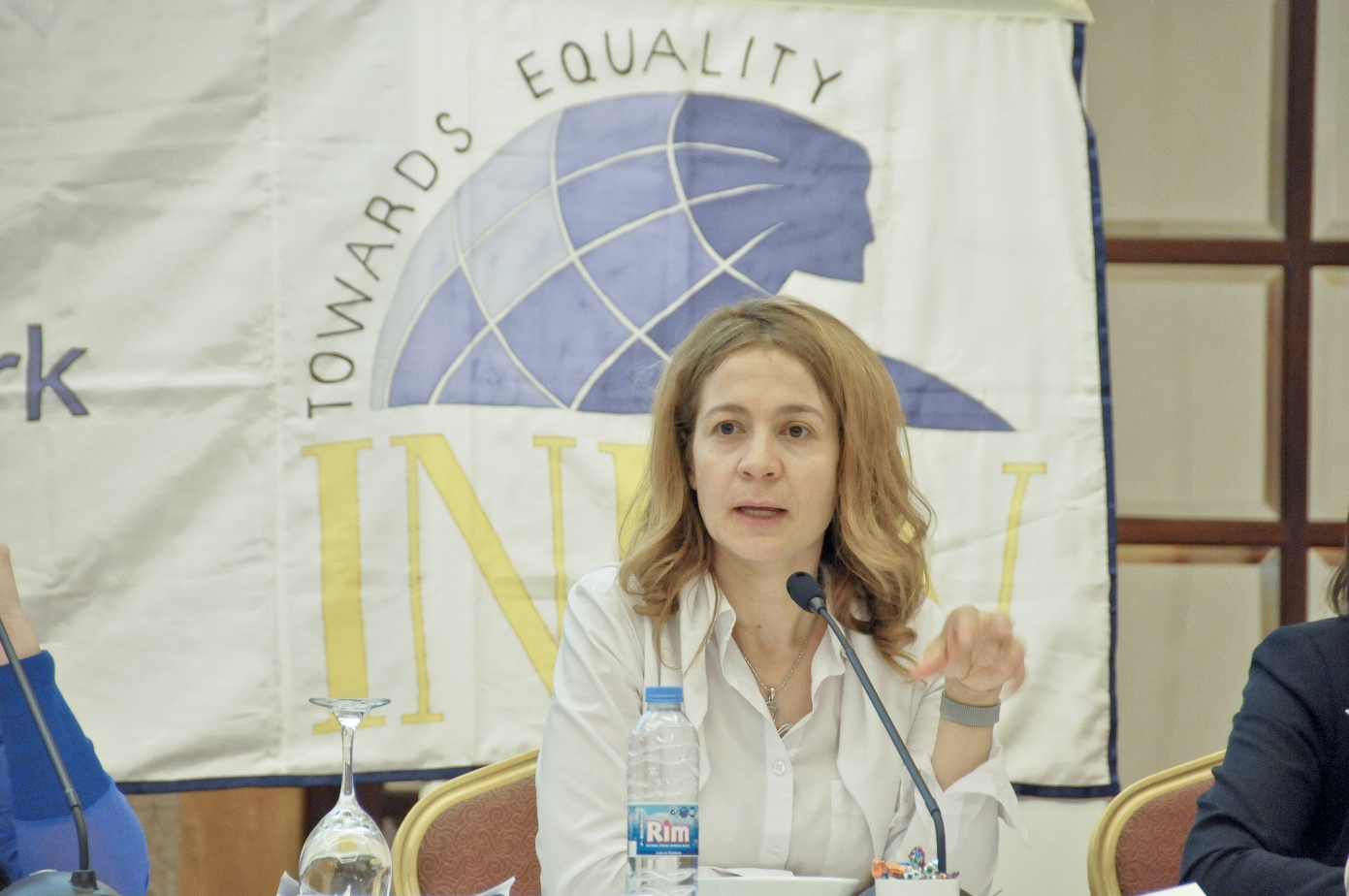 Houda Charib from Tunesia stresses that the rights of Women in her country must be guarded!