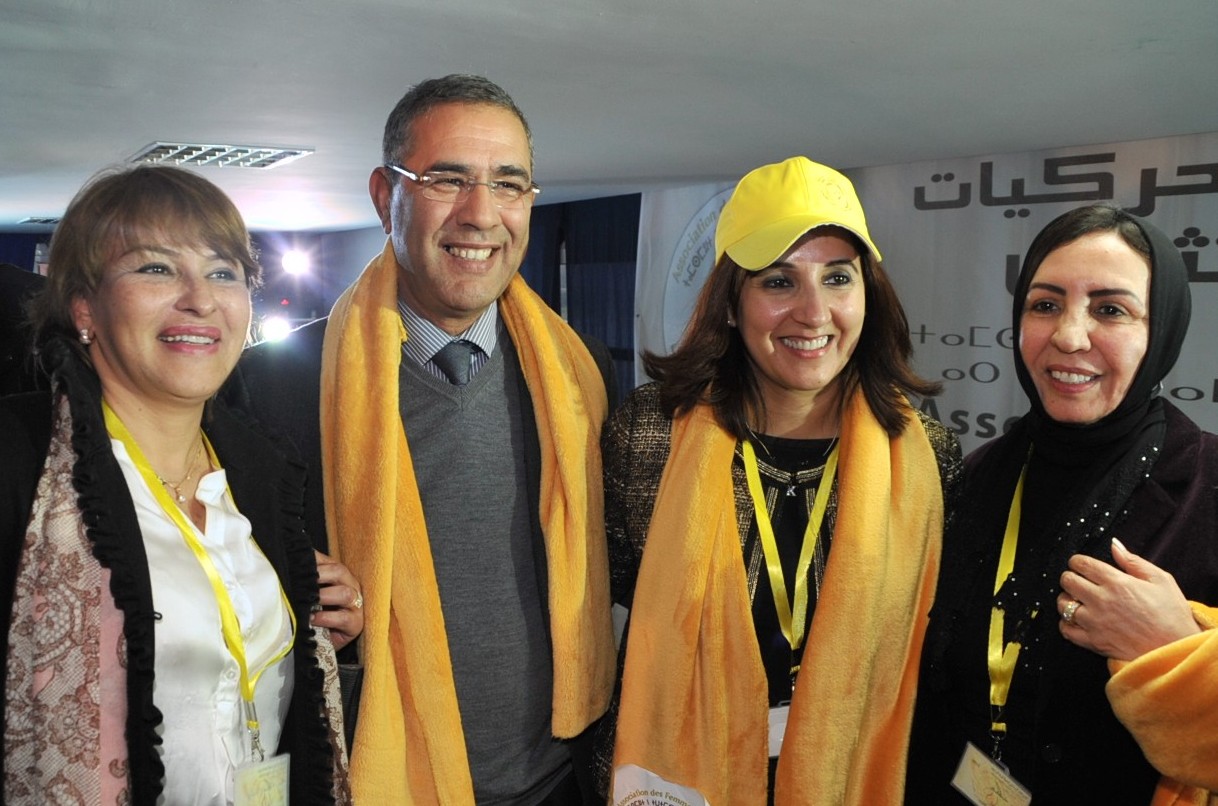 Hakima el Haiti (on the left), deputy President of INLW and Deputy Minister of Environment in the Maroccan government. She is the First female minister of Mouvement Populaire party, full member of LI. INLW is very proud of both board members who are playing such an important role in Marocco!

Mrs Khadija Oum Bachair EL MORABIT, vice president of International Network of Liberal Women (INLW) for the MENA region, has been elected on 4/1/14 at the General Assembly of the Association of Harakies Women as the National President of this association, which is a parallel organism of the Mouvement Populaire Party in Morocco.
The INLW board congratulates Khadija with this election for the important post of President of Harakies Women. We wish her success with the plight for equal rights for women and girls in Marocco. 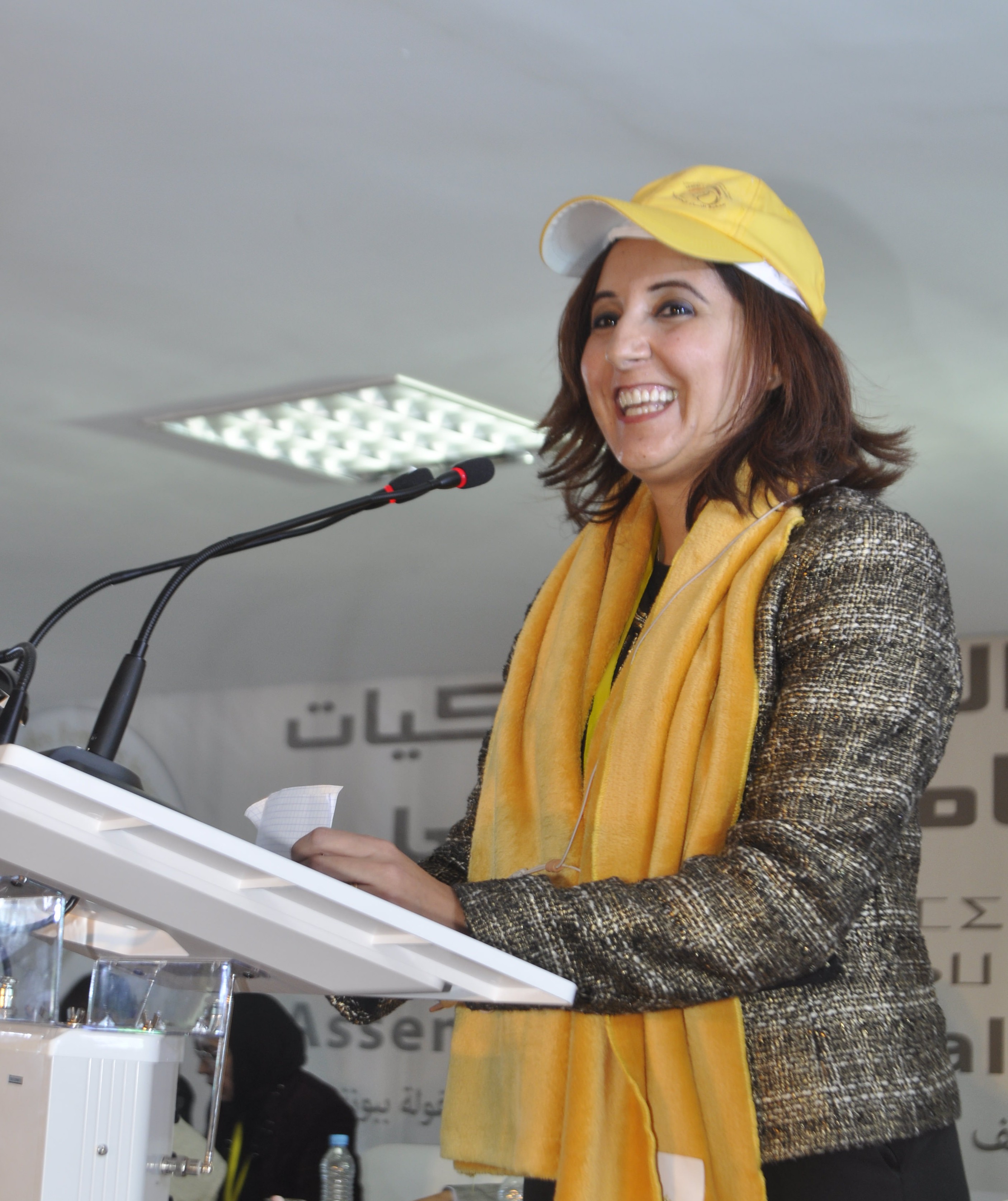