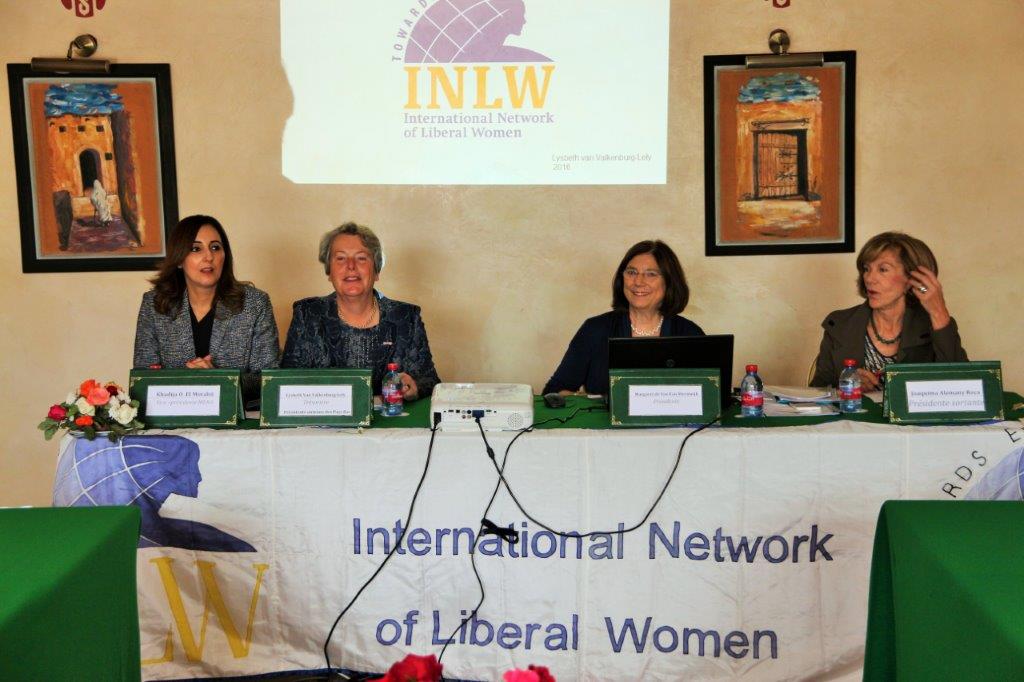 On Sunday morning November 13th INLW organized a ROUND TABLE MEETING in hotel Mogador Express Gueliz, Marrakech to give a presentation on INLW and to introduce the Founder of the Chapter of INLW Morocco, Khadija El Morabit. 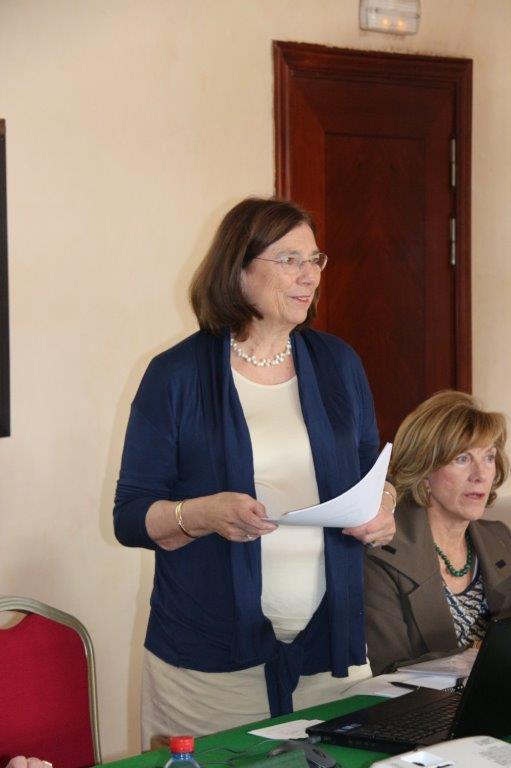 After the introduction of President Margaret de Vos van Steenwijk and past President Joaquima Alemany, Khadija, Vice President of INLW for the MENA region gave some background on her ideas of the organization of INLW in the MENA region and in particular in Morocco. 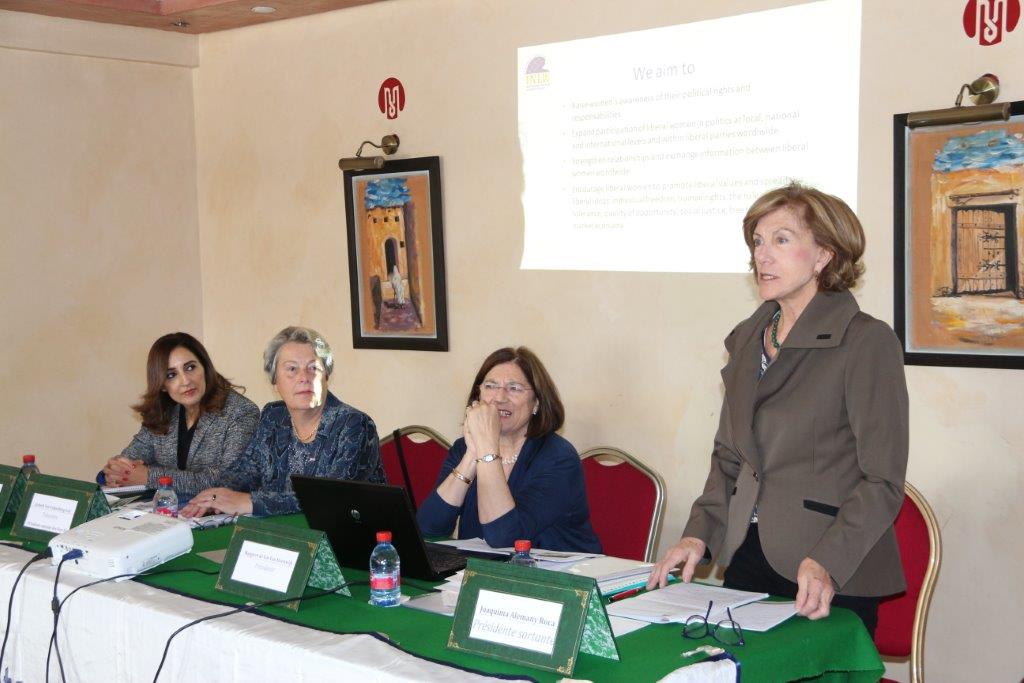 The participants were convinced that women must get and take all the opportunities for a good education. Women should be able to make their own choices and get the chance to develop their lives as
they want.

Human Rights must be added and integrated into all the curriculums from early learning schools, 4-6 years old, onwards. Some of the participants gave examples of the traditional marriages of their parents and themselves and how they and their friends have learned to cope with these traditions. 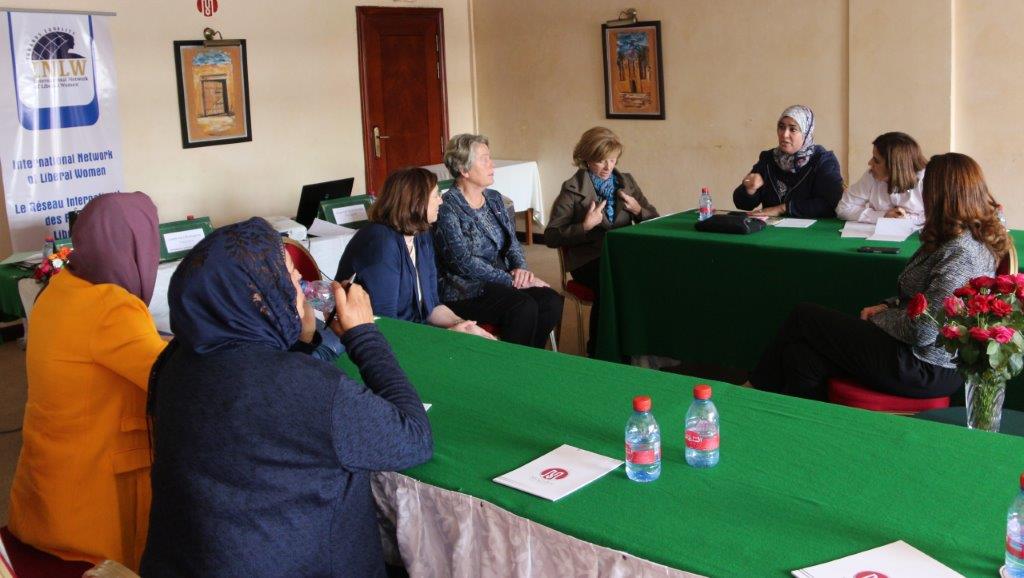 Some of the participants were so inspired by the presentations, that they immediately became a member of INLW. 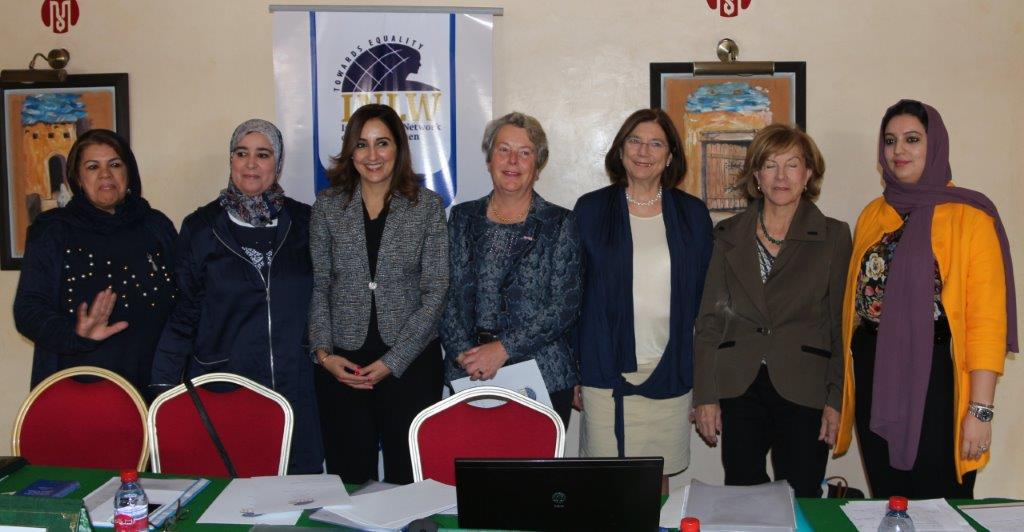 The Chapter Morocco is the second Chapter that is being started. The first Chapter was started in the Netherlands and its founder and president was also present at this event. 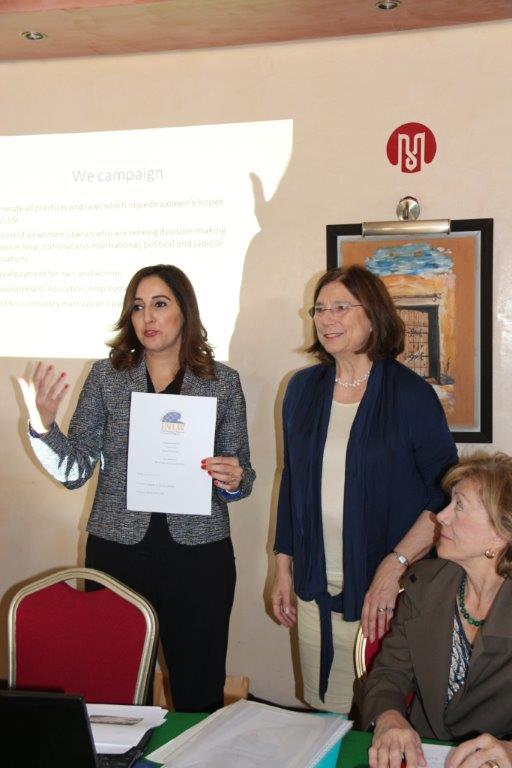 The INLW President Margaret de Vos presented both Khadija El Morabit and Lysbeth van Valkenburg with a Certificate announcing their appointment as founder of their Chapter of INLW Morocco and the Netherlands to mark the start of both Chapters. 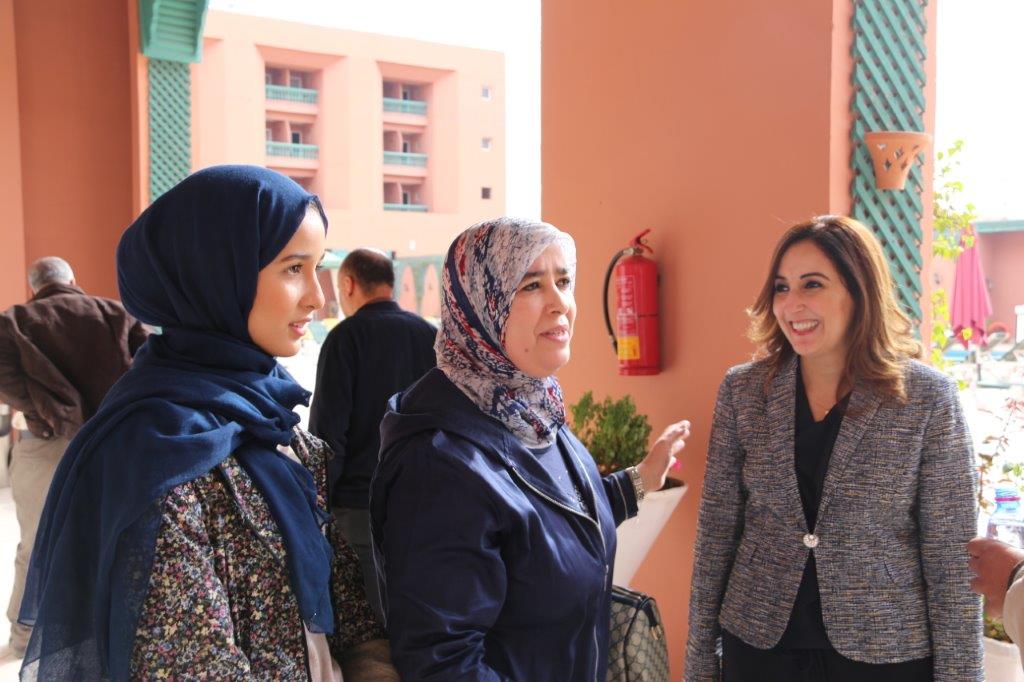 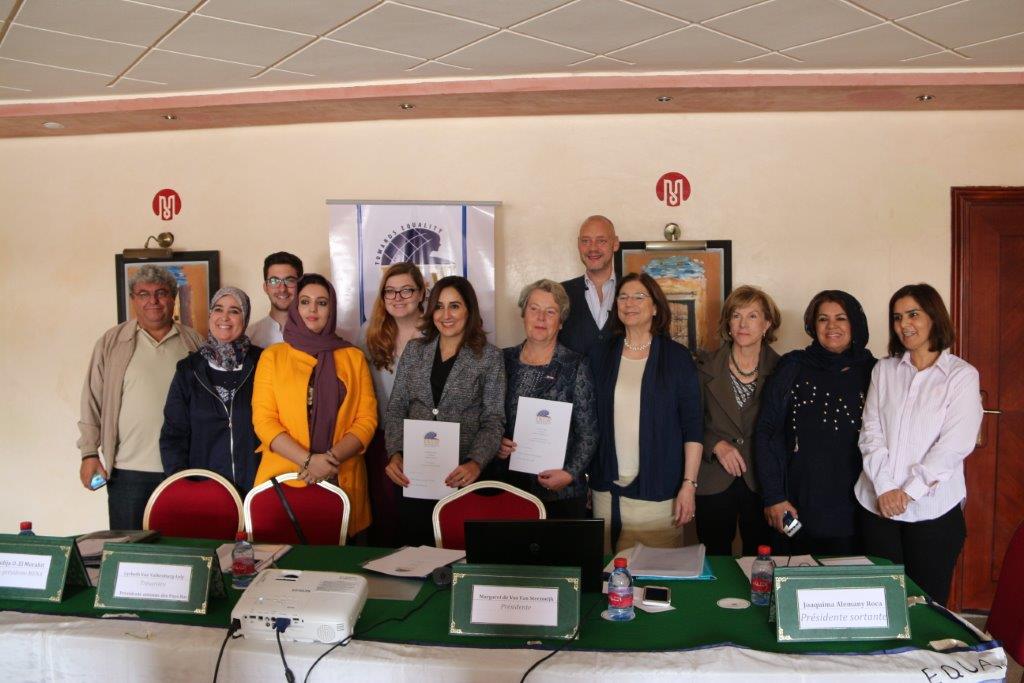